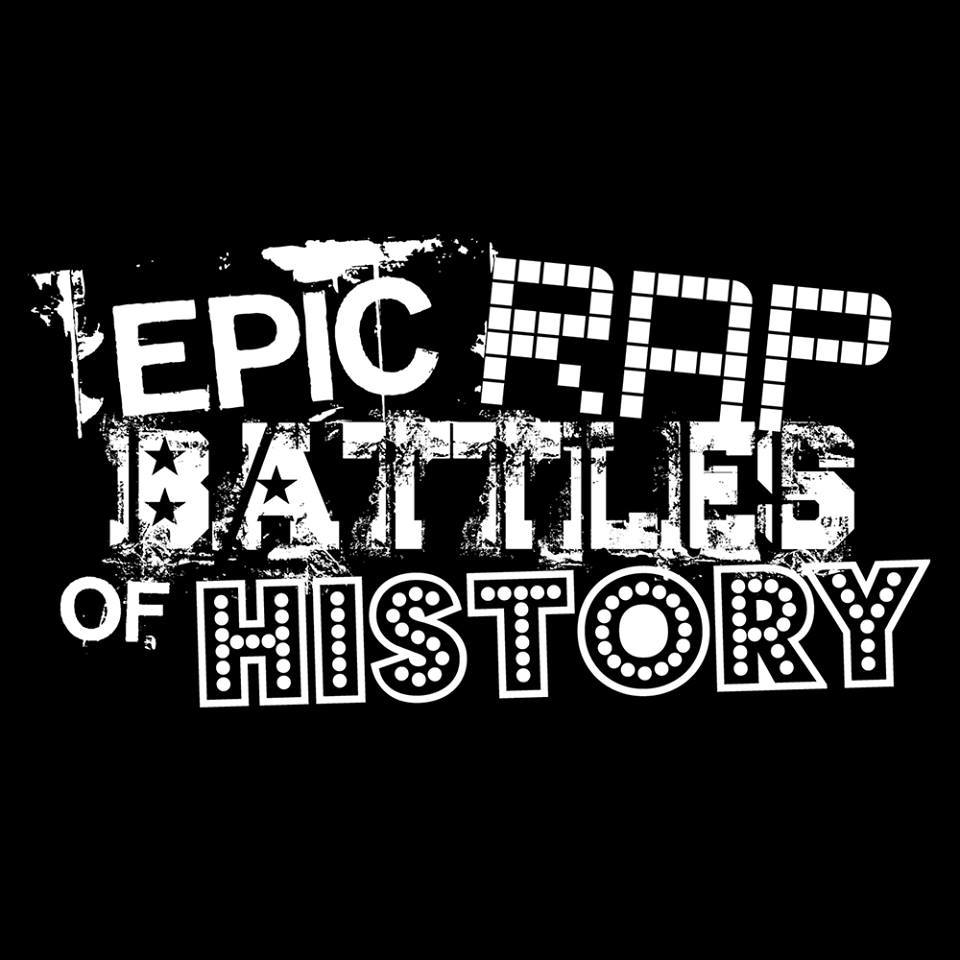 Epic Rap Battles Of History are bringing their high energy blend of music and comedy to the live stage! The show features the most popular rap battles performed live with a DJ and full band, improvised comedy, interactive songs and audience volunteers brought on stage to be part of the show.

With over 12 million subscribers to their youtube channel, and nearly two billion plays worldwide this is a special chance to see them live on stage for the first time. Creators Nice Peter and Epic Lloyd will guide the audience through history, music and their journey to become one of the most successful series in all of new media.