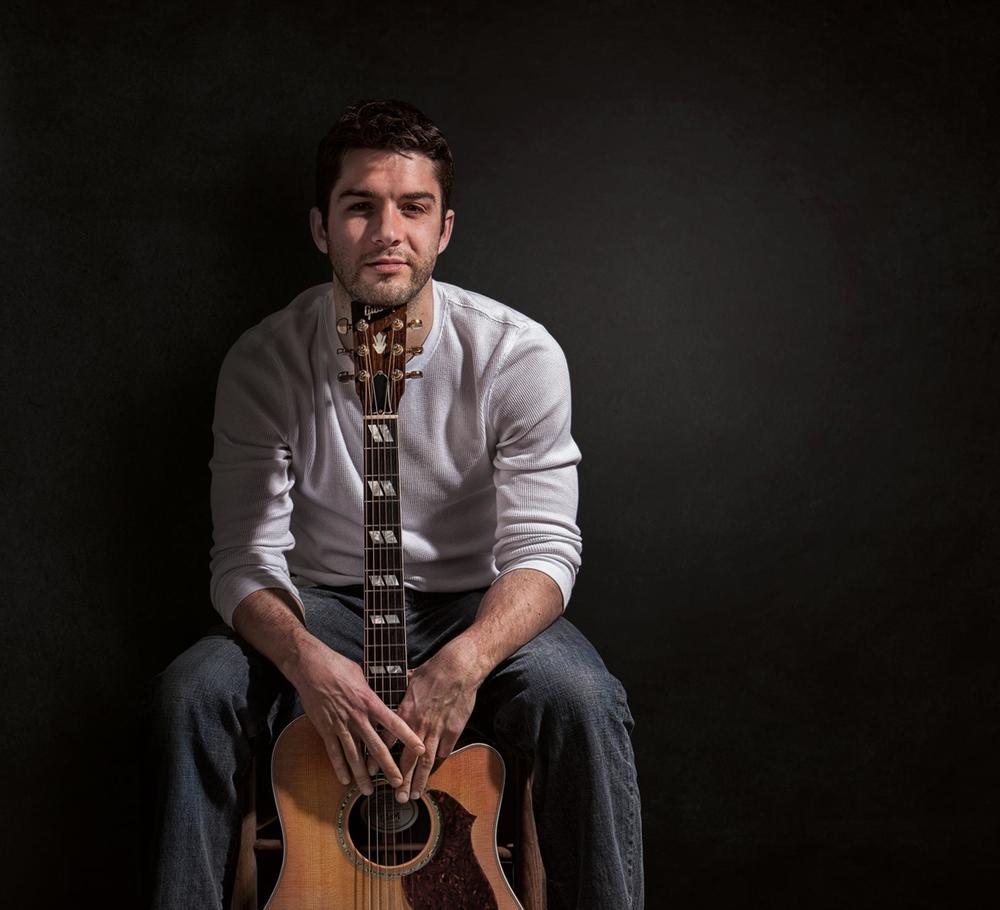 Tim Stop is a singer/songwriter out of Chicago, who's recently played on several major international tours, opening for rock legends Chicago and REO Speedwagon. He's performed to sold-out crowds at historic venues like Red Rocks and the Greek in LA, and his latest single "Perfect Fool" can be heard on SiriusXM's "The Pulse". His 2012 cover of Michael Jackson's "The Way You Make Me Feel" became a mainstay on SiruisXM's "The Coffee House" channel.​