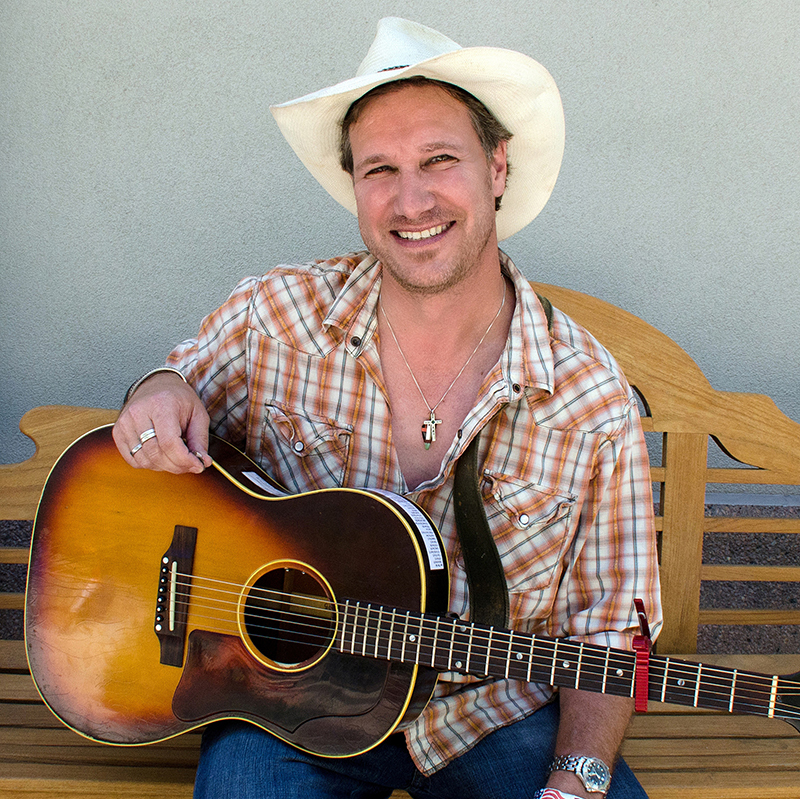 2019 Woodyfest winner!
Award Winning songwriter Dan Weber has been described as "The Classic Mid-Life Overnight Sensation" after bursting onto the festival scene in 2010 to a standing ovation at the Sisters Folk Festival for his engaging set in the Dave Carter songwriting contest. Since then he’s toured extensively across the country becoming a rare 3 time finalist in the legendary Kerrville ‘New Folk’ competition, had 2 top finishes in the Woody Guthrie songwriting contest and in 2015 won the prestigious Winfield, Kansas ‘NewSong’ contest for Oh Woody, his anthemic tribute to Woody Guthrie, that rose to #2 on the Folk charts in 2015.