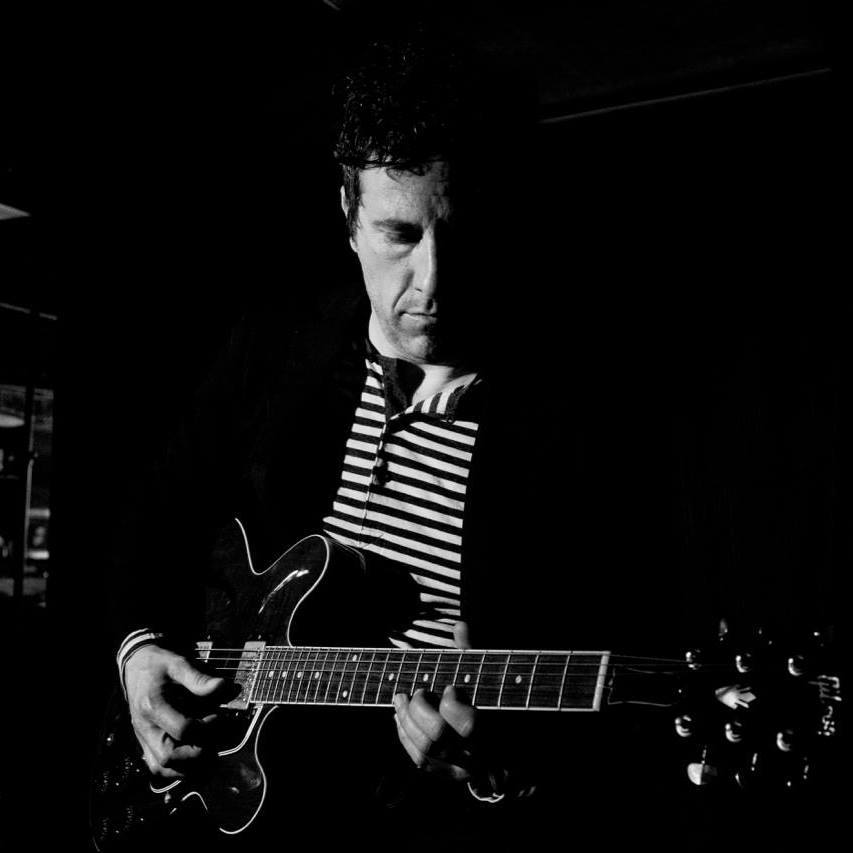 Something about the new record...
On October 5, Nashville singer/songwriter Will Hoge returns with a new album, My American Dream. The release features eight songs of rabble-rousing political commentary that turns a critical eye on the crisis of conscience and culture threatening to tear apart his country. The album is Hoge's impassioned portrait of what he holds dear — and what we all might risk losing.
The first song that Hoge completed was “Thoughts & Prayers,” inspired directly by the mass of school shootings and the inept response of politicians. The song is an acoustic ballad in which Hoge asks, "Why don't you do your job up there? Keep your thoughts and prayers." It's a raw, fiery song with just Hoge and his guitar, belting out his frustrations in the recording booth. In addition, Hoge is a member of the Music Council of Everytown For Gun Safety, which aims to bring more Americans and music fans into the gun safety movement.

For the “Thoughts & Prayers” video, Hoge has boldly highlighted politicians tweets into a masterful piece of art.

On My American Dream, Hoge puts himself in someone else's shoes, be it the homeless heartland worker who watched his job prospects head overseas on "My American Dream" or the Mexican immigrant crossing the border to provide for his family on "Illegal Line." At their core, both songs are about empathy. "At the end of the day, that's really what folks are after, is just to be treated with some respect," he says. He knows how fragile life can be, having been left in critical condition by a scooter accident 10 years ago. "I was on the brink of things being a disaster. I started to see how quickly, even someone who's working hard, can end up in a situation and not see a way out."
Tickets are $15 general admission and $25 seated. and NON REFUNDABLE
Hoge’s acclaimed 2001 debut Carousel established himself as a masterful songwriter, performer and critical favorite. Rolling Stone compared him to Bob Seger and John Mellencamp, while NPR praised his “sharp, smart, passionate rock ‘n’ roll that seems to exist out of time.” My American Dream is the follow-up to Hoge’s 2017 album Anchors.