An Evening with Bonne Finken + The Collective 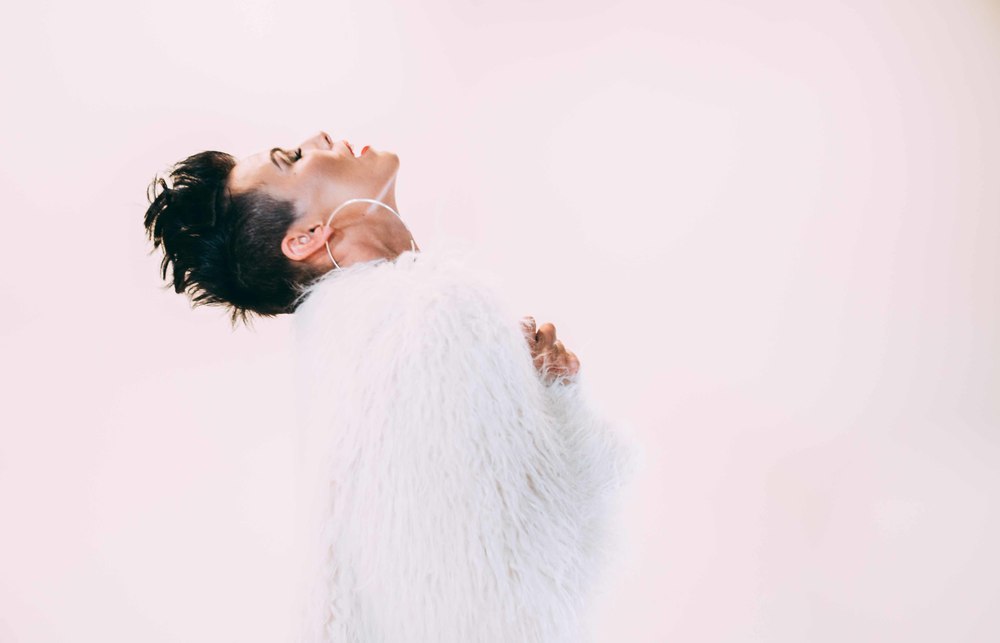 A special evening with two sets.

"Five Stars - Incredible voice, talent and heart" - Charles Walton, The Examiner
Bonne Finken is an Upper Midwest EMMY® award recipient for her Original Score/Song for the Cultural Documentary by IPTV “FarmHer”
Iowa native Bonne Finken is an independent and award-winning alternative pop/rock songwriter and producer as well as vocalist and live performer.

Her unique sound comes from combining these original and electronic compositions with a live rock band.  "Her music is the sound of someone not only embracing the future, but creating it" - U.K.'s Dancing with Architecture

Bonne has performed hundreds of shows, from rock clubs to festivals, and has supported artists such as KT Tunstall, Blue October, and musical icons Joan Jett and Lisa Marie Presley.  Her original music has charted as high as #1 on college radio stations and been featured on television shows such as: MTV’s The Real World; E! Keeping Up With The Kardashians; Oxygen’s Total Divas. Finken received an Upper Midwest EMMY® award for her Original Score/Song for the Cultural Documentary “FarmHer” (2016). ​