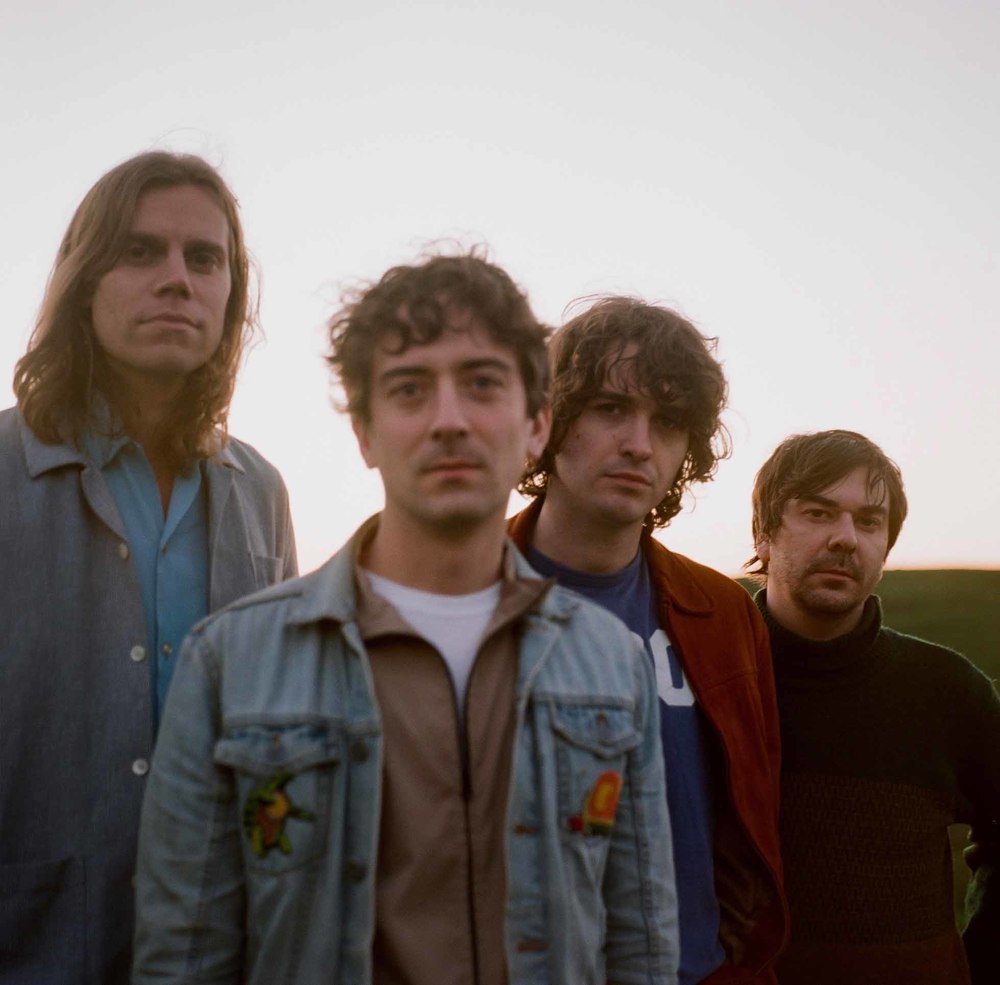 Night Moves new album, Can You Really Find Me, pulsates and glows with the same sublime energy that radiated from breakout single “Carl Sagan” in 2016, however in the intervening years, John Pelant and Micky Alfano have grown up. The songwriting, while still steeped in super-catchy, velvety riffs and pure pop glaze, feels more sophisticated and modern. Since the pair met in high school, awestruck by such ear-candy wizards as Brian Wilson, Todd Rundgren, Stevie Nicks and Lindsay Buckingham, they set off to craft their version of what sophisticated, emotional modern pop music can and should sound like. 2016’s Pennied Days was a breakthrough, and set a new bar for the members of Night Moves. After spending the subsequent two years on Can You Really Find Me, they’ve scaled new heights, where the sounds are still just as sweet, but now smarter and more evocative.