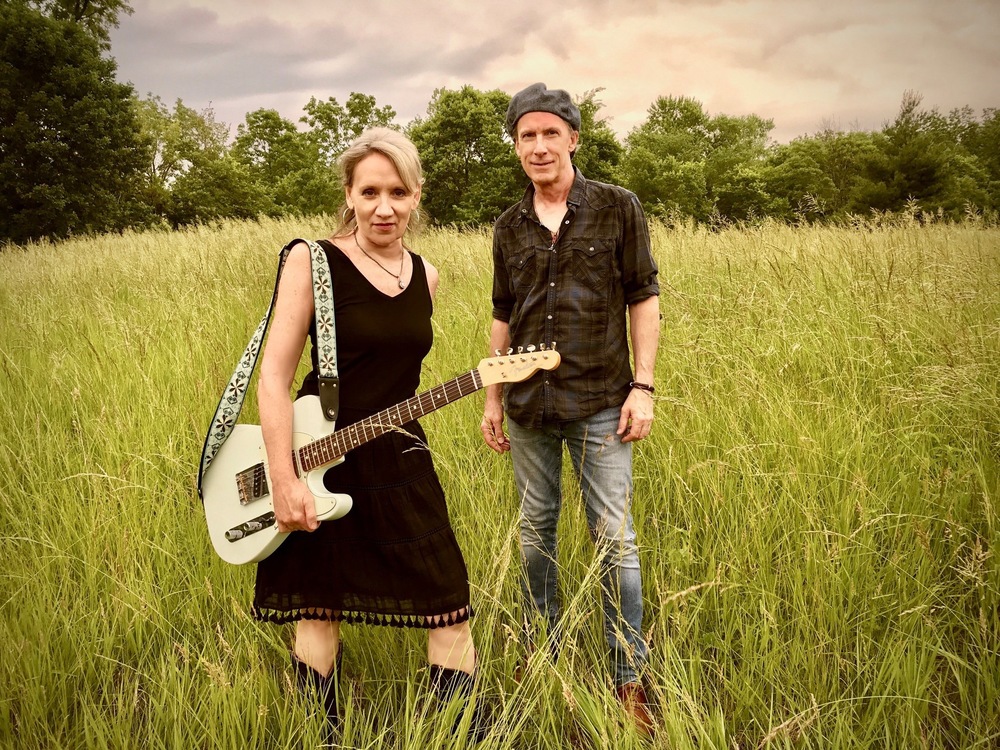 Ducharme-Jones perform original Americana, Roots-Rock, hailing originally from Austin, Texas and now residing in the Des Moines Metroplex.  Performing either as a duo or a five piece band (Scot Sutherland-bass, Jim Stevens-drums/percussion, Al Kabela-pedal steel), the project features the songwriting and performance of David and Annie Ducharme-Jones. Their songwriting is lyrical with strong harmonies, a hook to draw you in, along with solid, melodic, and sophisticated guitar. Performances include many of their own songs as well as their take on some of their favorite covers including, but not limited to Lucinda Williams, Gov’t Mule, Linda Ronstadt, Jimi Hendrix or Dolly Parton.  Their love of different genre’s becomes evident in their eclectic style and performance. Their most recent compilation of thirteen songs, Ducharme-Jones/Vagabonds & Poets, was released July 2019.