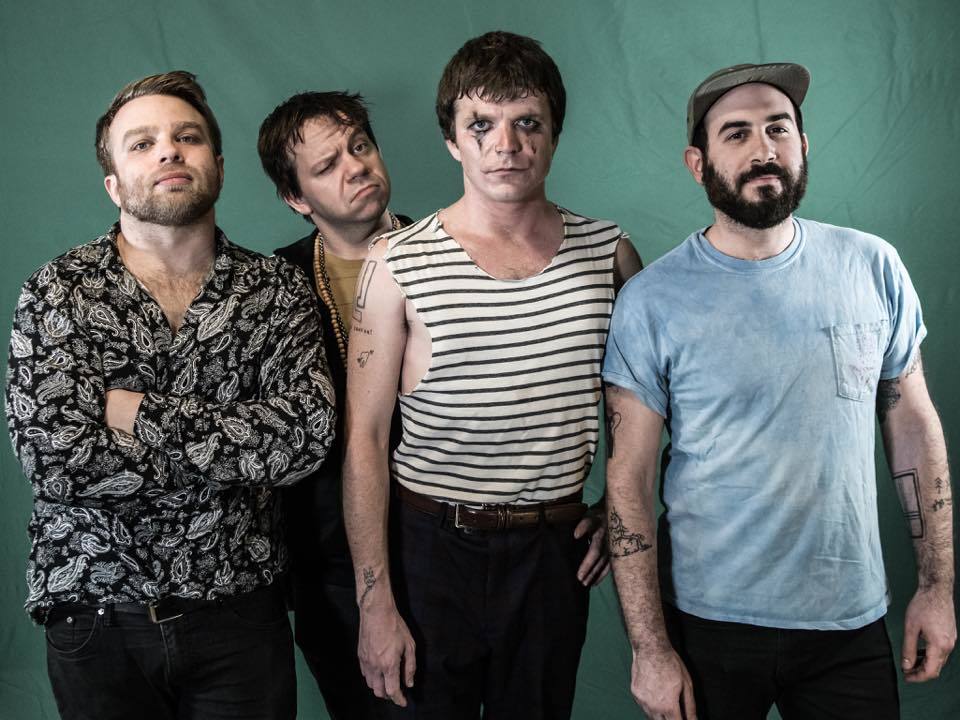 The story of PEARS is not exactly an incredibly long one: The hardcore punk band came together just over a year ago, in early 2014, after its members had kicked around the New Orleans punk scene for long enough before finally wising up and realizing they were meant for each other. However, it is a story that is remarkably fast-paced: The band’s first demo, …In Diapers, was released days after their first practice. The band’s 10-song debut album, the absolutely electrifying Go To Prison, was written over the course of 14 hours and recorded a mere five weeks after the band formed. Really, there’s no way PEARS should be as good as they are—something frontman Zach Quinn fully realizes. “The big secret is that me and a couple of the guys were in a band called the Lollies for a few years,” Quinn says. “That band broke up, we took some time away from each other and then just tried to do it right this time. I guess we really kind of lucked out. We didn’t make the same mistakes—the same mistakes being really too fuckin’ drunk to do anything.”​