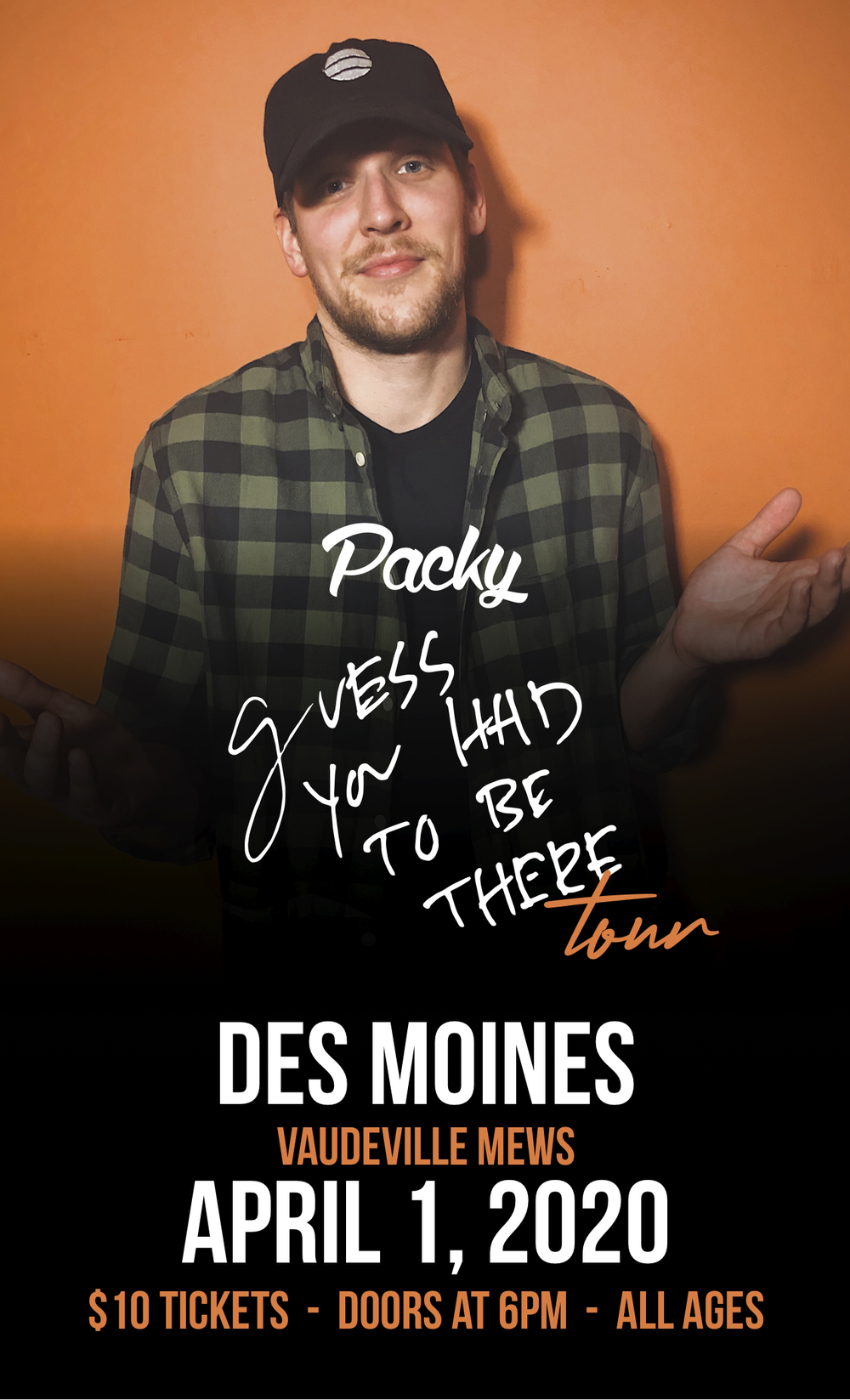 Born and raised in Lansing, MI, Packy began as the emcee in rapper/producer duo, The Specktators. In 2011, The Specktators hit the scene with their first official mixtape, "Familiar With Floss." This mixtape was followed up by two more, "The Sunroom" and "About That Life", the latter of which resulted in 150,000+ downloads. In December 2013, The Specktators relocated to Los Angeles, CA and released their first official album, "The Parlay," on iTunes and other digital stores. "The Parlay" debuted at #6 on the iTunes Hip-Hop chart.

In 2014, The Specktators transitioned into an independent label headed by Moe-T (the producer half of The Specktators) and Packy became a solo artist under the label that he helped to build.

Packy's music has also been featured in many video games and TV shows.  The most recent uses have been on CBS's "Thursday Night Football," FX's "You're The Worst," VH1's "Black Ink Crew,"  ESPN's "First Take," and MTV's "Rob Dyrdek's Fantasy Factory."