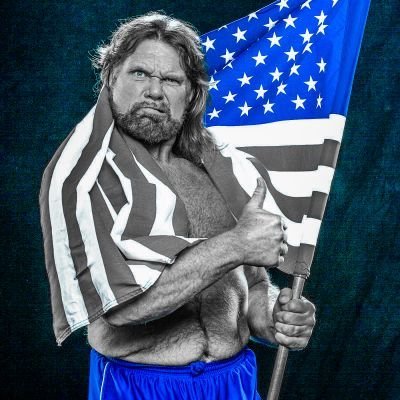 James Edward Duggan Jr., better known by his ring name "Hacksaw" Jim Duggan, is an American professional wrestler. He is signed to WWE on a Legends contract. His best-known character is that of an American patriot, which sees him use a 2x4 length of wood as a weapon, the battle cry "Hooo!" and the U-S-A! cheer.​