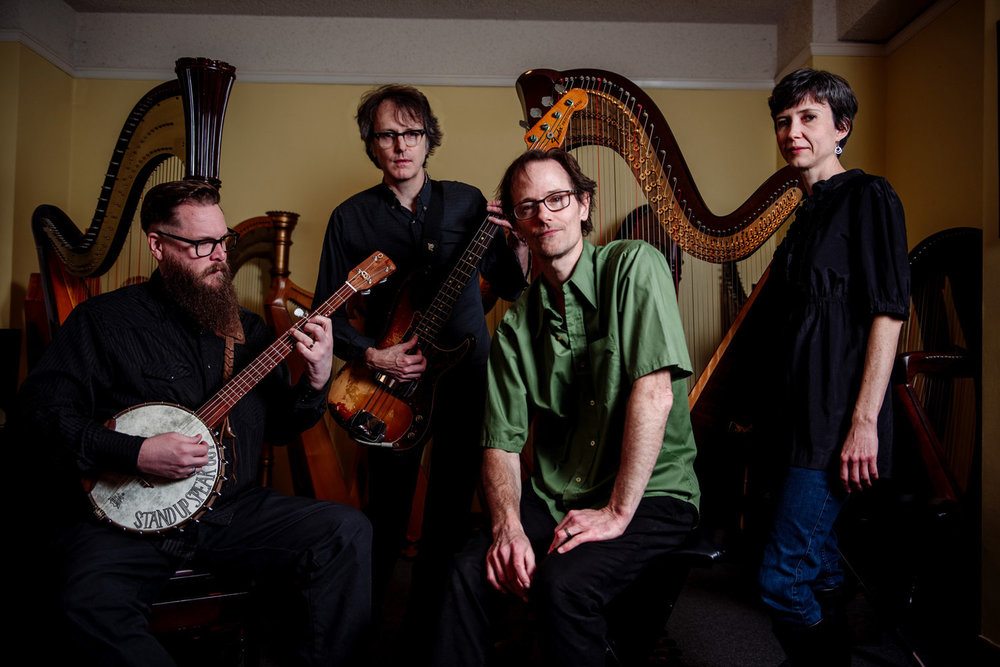 We recorded an album which we finished in December. The album is called “When I was a Writer” and it’s coming out in late March on Pravda Records. The first single is going to be the title song, “When I was a Writer”. But before we signed up with Pravda, we made a few videos of songs that are going to be on the record. So, if you want you can take a sneak peek and get a sense of what we’re up to on the record. Or you can just find a show near you from the list below and come hear us in person. I always step out and meet everyone who wants to after shows.