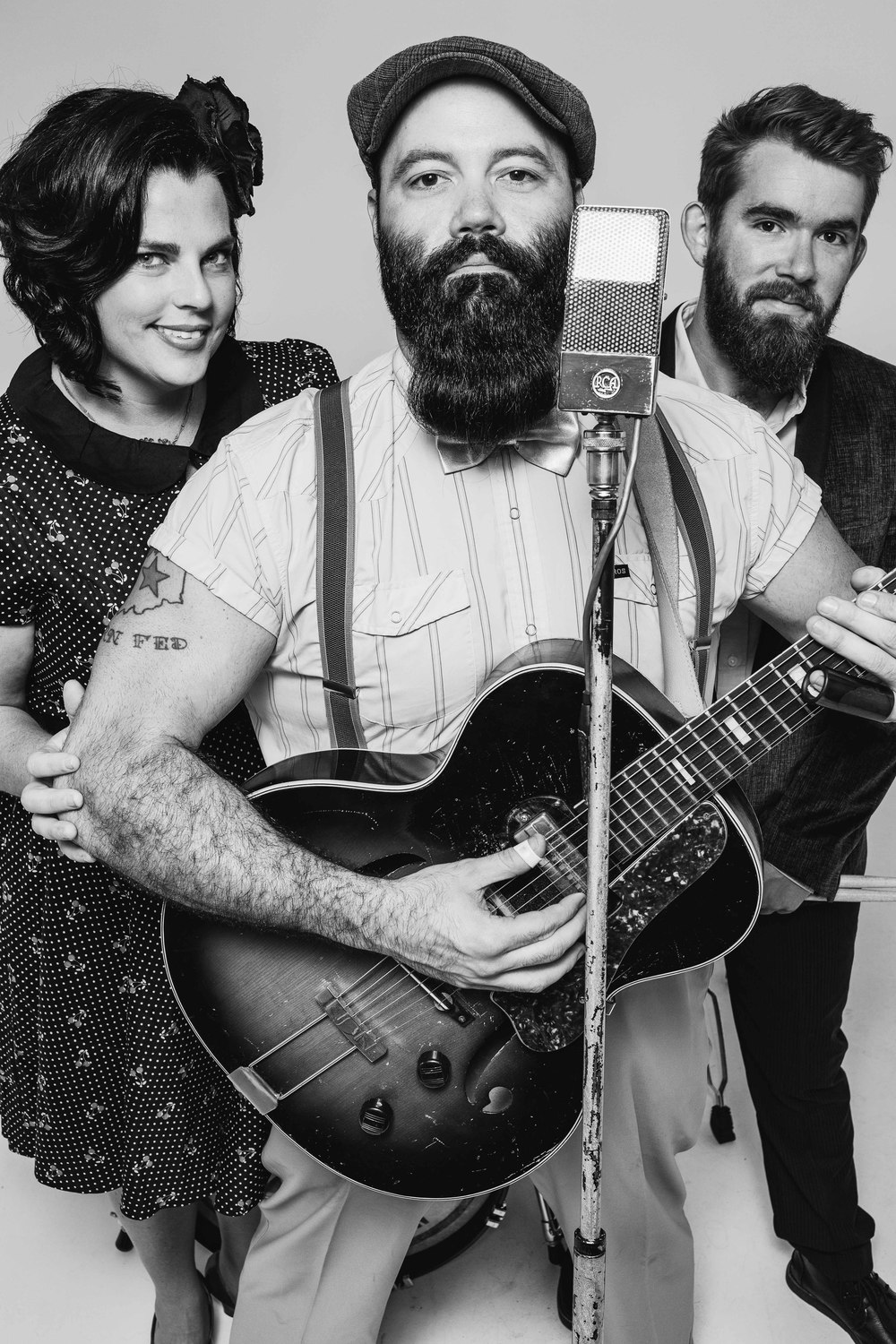 Reverend Peyton’s Big Damn Band has built its reputation the long, slow, hard way. After 12 years of playing as many as 300 shows each year, Rev. Peyton, the world’s foremost country blues finger-style picker, along with the biggest little band in the country has pieced together one of the most dedicated followings out there. This following is sure to eat up the band’s latest offering, Poor Until Payday, (the second on their own Family Owned Records label through hip Nashville indie Thirty Tigers) out October 5th, a country blues record that was made the right way — two feet on the ground and both hands getting dirty.

With all the power of a freight train, the Big Damn Band is known for its live shows. Rev. Peyton delivers guitar pyrotechnics the old fashioned way — ten fingers, a 6 string and an amp cranked at full tilt. In the country blues style, he plays the bass with his thumb, while picking the lead with his fingers at the same time. When he lifts the guitar behind his head to play there’s nothing but skill and 16 gauge nickel strings to make the sounds coming out of the speakers.​