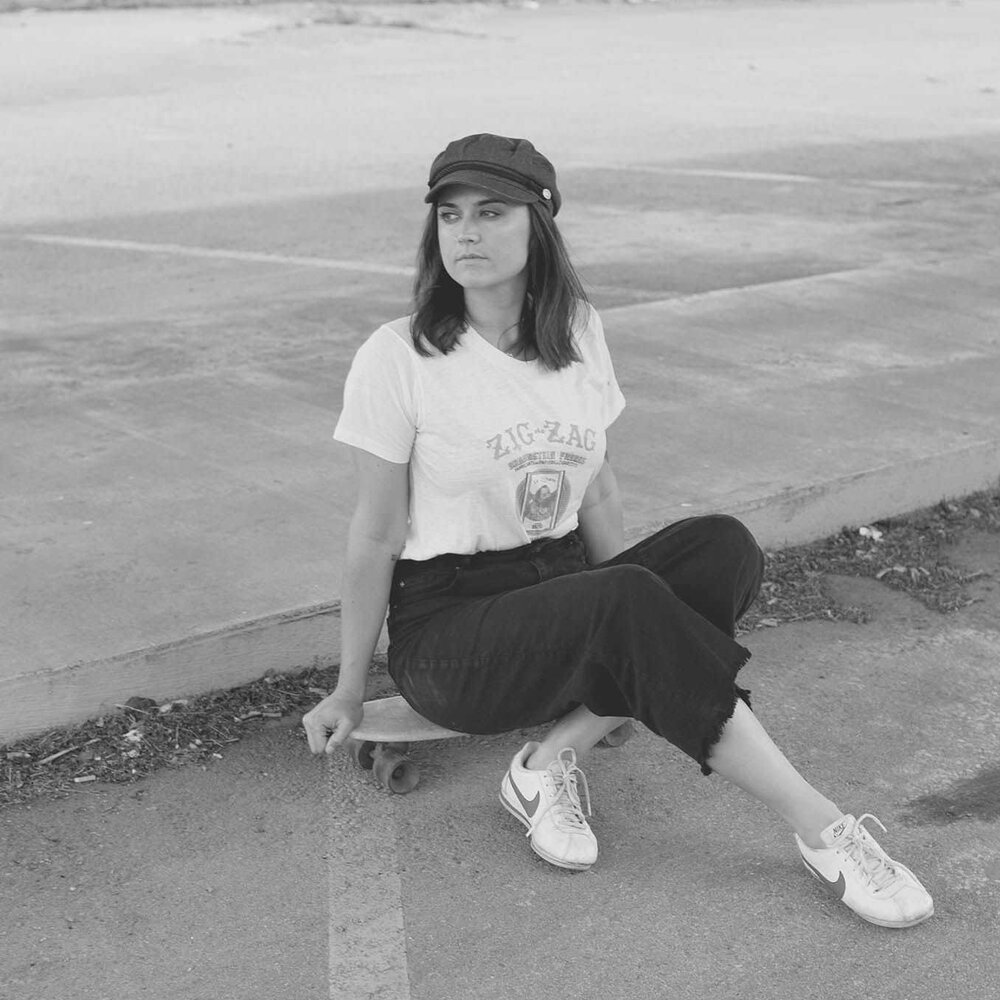 Singer and songwriter Whitney Fenimore is originally from Tulsa and currently based in Nashville. She began writing and recording songs in Los Angeles after graduating from college and was a semi-finalist on Season 14 of NBC’s “The Voice.” She collaborated with composer John Coggins on her debut EP Battle Within in 2018, which featured the singles “Find Your Love” and “Stones.” Described as a “rootsy alt-country rocker” by The Boot, Whitney appeared at SXSW in 2018 and supported Grammy-award winner Lori McKenna on a run of east coast tour dates. She has has performed throughout the country opening for Julia Michaels, Molly Stevens, Jake Scott and others. Her own struggles with depression and anxiety have led her to becoming an advocate for mental heath awareness, and she stands with the LGBTQ music community in fighting for equal rights. Whitney’s new EP Highs + Lows was released on September 27th, 2019.​