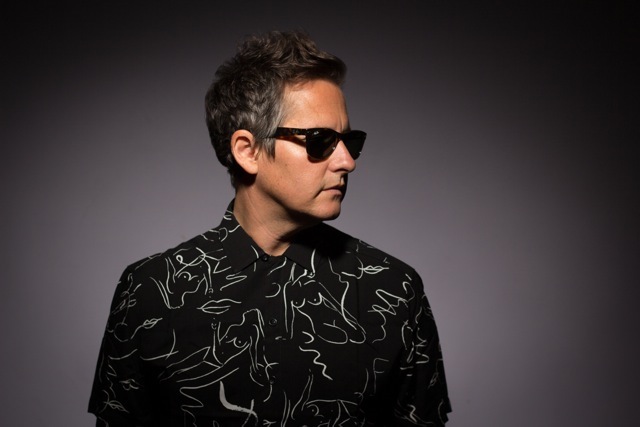 Hailed as 'a talent to outrank Ryan Adams or Conor Oberst' by Uncut and praised for his 'spare and easy sounding guitar songs' by NPR, Rouse first emerged in 1998 with his debut album, 'Dressed Up Like Nebraska,' which Billboard called a 'dark horse gem.' Over the next two decades, he'd go on to release a steady stream of critically lauded records that would solidify his status as one of the his generation's most acclaimed songwriters, both in the US and Europe, where he's lived on and off since 2004. Q called his breakout album, '1972,' 'the most intimate record of the year,' while Rolling Stone dubbed his follow up, 'Nashville,' 'a landmark album,'” and EW described 2013's 'The Happiness Waltz' as 'a big contender for Rouse's best work.' In 2014, Rouse won a Goya Award (the Spanish equivalent of an Oscar) for best song for "Do You Really Want To Be In Love,' from the film 'La Gran Familia Española.