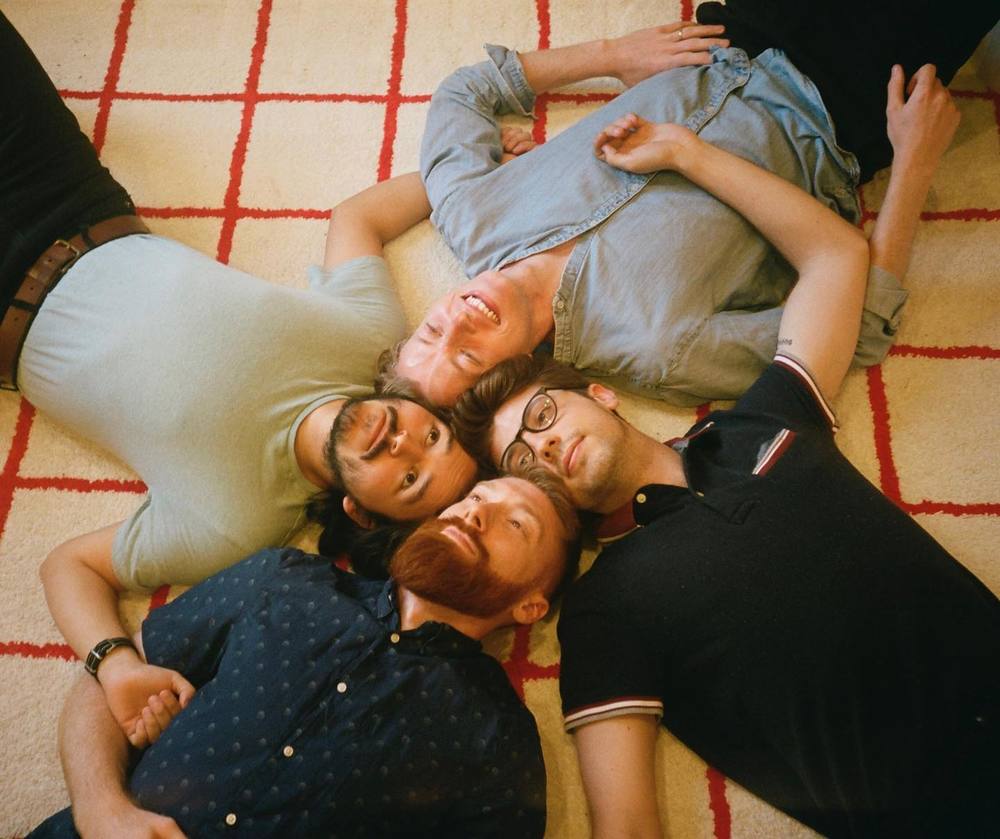 Brother Moses was founded in 2014 at the University of Arkansas by high­ school classmates and college dorm mates James Lockhart and Moses Gomez. Soon after meeting percussion student Michael Seck, the trio began hauling all of their gear, on foot, under cover of darkness, to meet once weekly in a basement rehearsal space that they weren’t technically allowed to use, all so that they could practice for the University Battle of the Bands ­ which they lost. Undeterred, as soon as the school’s dorm­only living policy expired at the end of their freshman year, the band moved into what they dubbed “e Farm”, iny house at the edge of campus with a converted­garage studio space, named for its comically large backyard.​