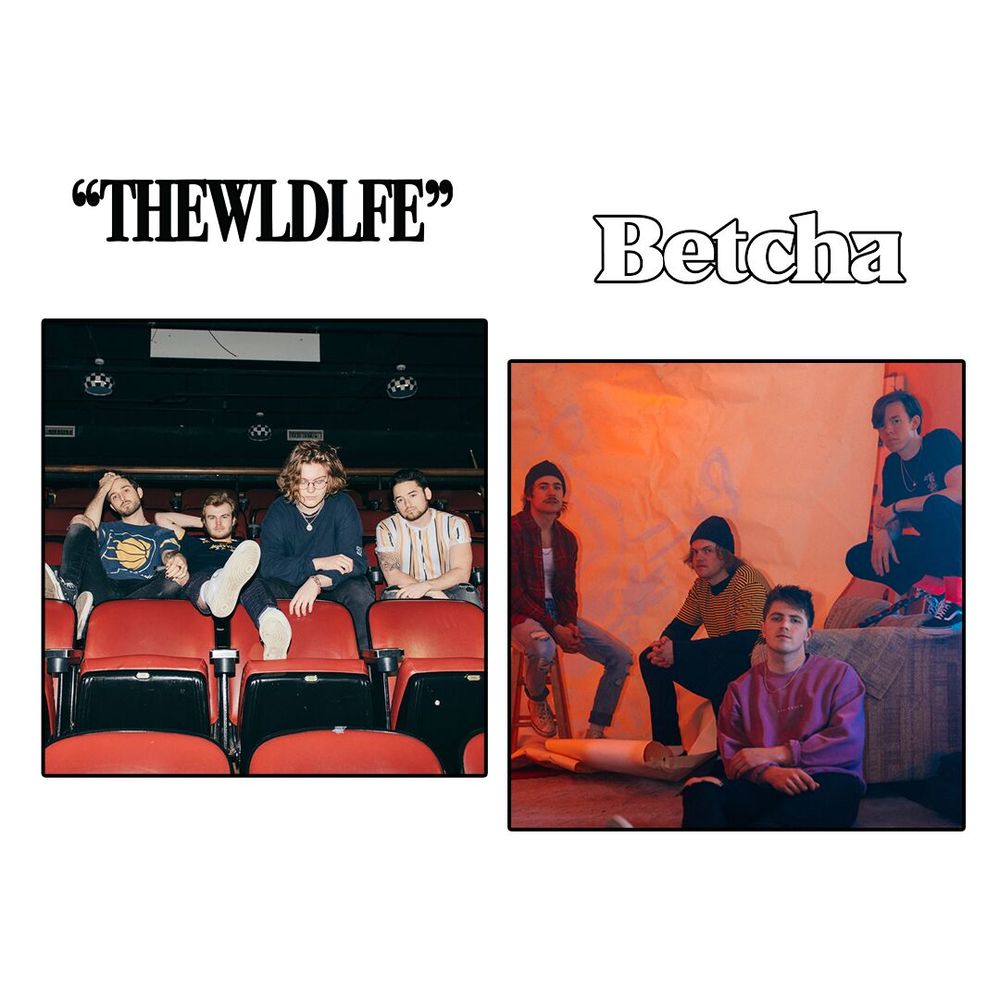 THE WLDLFE, from Indianapolis, IN, is an indie-alt outfit for fans of acts such as Maroon 5, Twenty One Pilots, and Jon Bellion. The band is comprised of frontman Jansen Hogan, guitarist Jason Boucouras, drummer Geoffrey Jones, bass player Jack Crane, and multi-instrumentalist Carson Hogan. THE WLDLFE creates cinematic pop using maximalistic production and lyricism that is honest and simple.

The band found their beginning in 2016 with their debut EP “New”. “New” was a grassroots success receiving positive reviews from indie music publications, receiving airplay on over 90 college stations, being featured in the MTV Spotlight Spotify Playlist and even receiving tweets from actresses Abigail Breslin and Chloe Grace Moretz.​

As freshmen in 2015, Charlie and Ben started jamming together, writing songs, and filming acoustic videos. Both avowed Kings of Leon fans, the boys cold-emailed one of those D.I.Y. videos to GRAMMY® Award-winning producer Jacquire King [Kaleo, James Bay]. Impressed even at this early stage, Jacquire encouraged them to “keep going, get a band together, and send more music.” Throughout the summer of 2016, Charlie and Ben welcomed Taylor—who transitioned from guitar to bass in order to join—and Chase. Soon, the guys found themselves in the studio cutting demos with Jacquire behind the board. Building a profile, a deal with Atlantic Records followed a standout 2017 gig at The End in Nashville