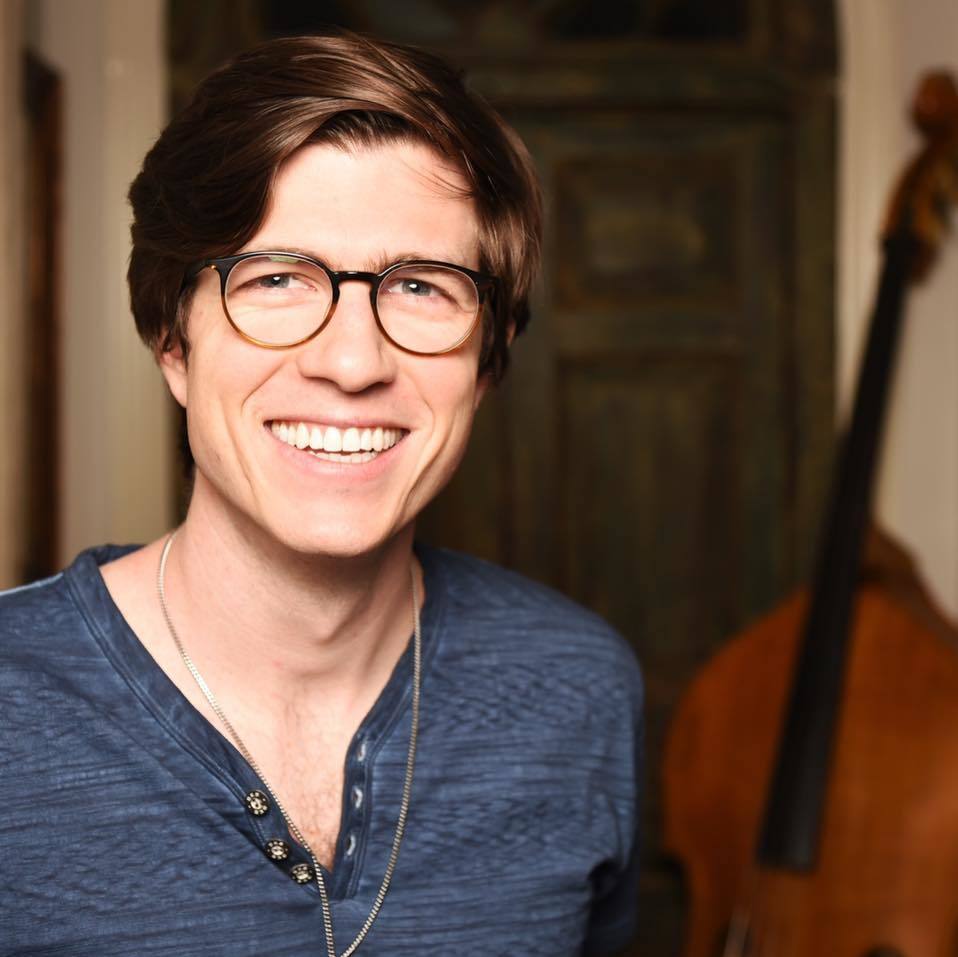 Frontman. Singer-songwriter. World-renowned upright bassist. Multi-instrumentalist. For thepast decade, Scott Mulvahill has left his unique mark on the intersecting worlds of Americana,bluegrass, folk, jazz, rock & roll, and roots music. Already acclaimed for his work alongside icons like Ricky Skaggs and Bruce Hornsby, he turns a new page with Himalayas, a versatile solo album that celebrates the full spread of his abilities.

Raised in Houston, Mulvahill cut his teeth as a member of Ricky Skaggs’ acclaimed band, Kentucky Thunder. The group toured internationally for five years, backed by the bottom-heavy pulse of Mulvahill's upright bass. Along the way, he also composed music of his own, shining a light on the genre-jumping influences — Paul Simon’s sophisticated pop, James Taylor’s folk, Jaco Pastorius’ innovative jazz, and more — that would eventually inspire the material on his solo debut, Himalayas. His performances as part of Skaggs’ nightly shows laid the brickwork for Mulvahill’s transition from hotshot sideman to compelling frontman.​