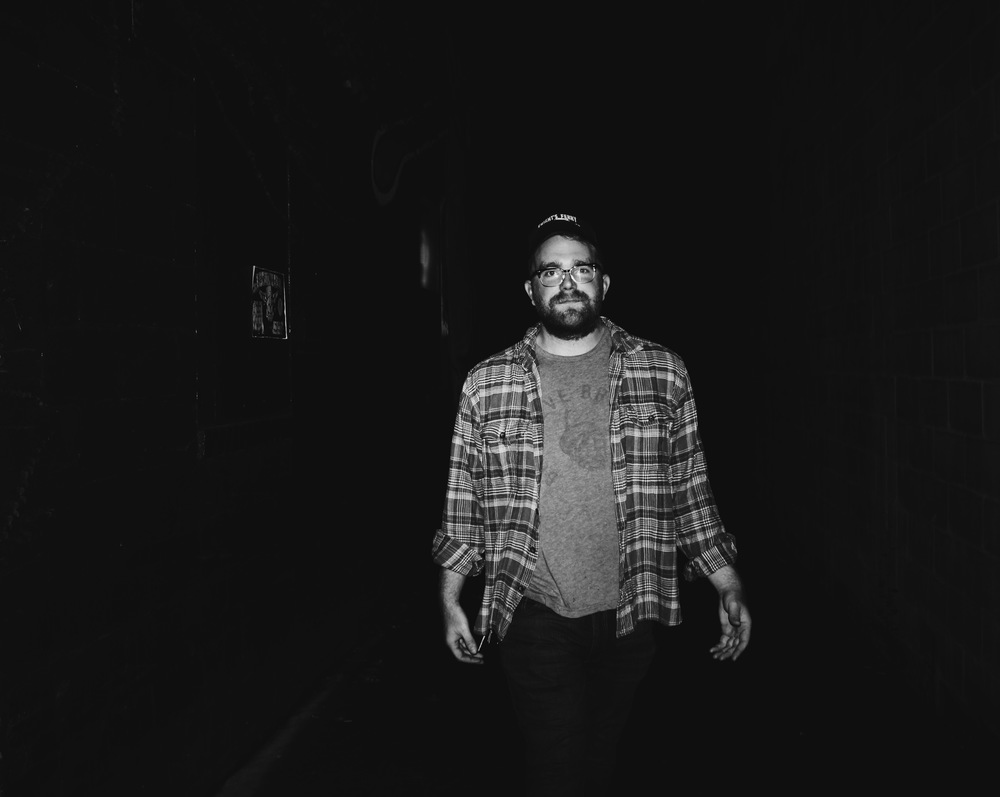 It’s been a rough year for Brian Johannesen. The same week he closed on his first house in Iowa City, IA, his mother-in-law went onto life support. Although she pulled through, her health steadily declined over the following months, leading to endless doctors appointments, hospital stays, rehab stints, and several months living with Brian and his wife. All the while Brian was trying to finish his second full-length solo release, “Holster Your Silver.” Last April, she passed away in that new home.

While some of the songs on “Holster Your Silver” were written before any of this happened, they took on new meaning as he watched a loved one wither. The album inherited a haunting tone, dealing with personal issues like anxiety, loss, and a struggle to come to terms with an increasingly unjust political climate. These themes manifested themselves in an honest, lyric-forward collection of songs that offer a glimpse into the mind of a songwriter coming to grips with the real world.

A Chicago native and longtime Iowan, Johannesen’s Americana sound has always been firmly rooted in the Midwest. Drawing inspiration from his heroes like John Prine, Guy Clark, and Bruce Springsteen, he writes about everyday life with sincerity and often a little bit of his tongue in his cheek. Johannesen’s songs also carry a twang he learned from four years spent in Nashville, where he formally studied Music Business and informally studied the songwriters and musicians who inhabit Music City. He returned to Iowa City in 2016 where he felt more at home and free to pursue music without the industry looming over his head.

Songwriting has always been Johannesen’s passion, but for the past 6 years the music industry has also been his day job. He has worked as a talent buyer for clubs and festivals across the country over the years, and this experience has helped him understand the real struggle of musicians and promoters alike. This struggle also presents itself in his music as he reconciles the new and old models of “making it” in the business.

With “Holster Your Silver,” Johannesen takes a step forward, leaning into a craft he has worked at for over a decade. The result is a songwriter finding his own voice that is powerful, delicate, artful and accessible all at the same time.