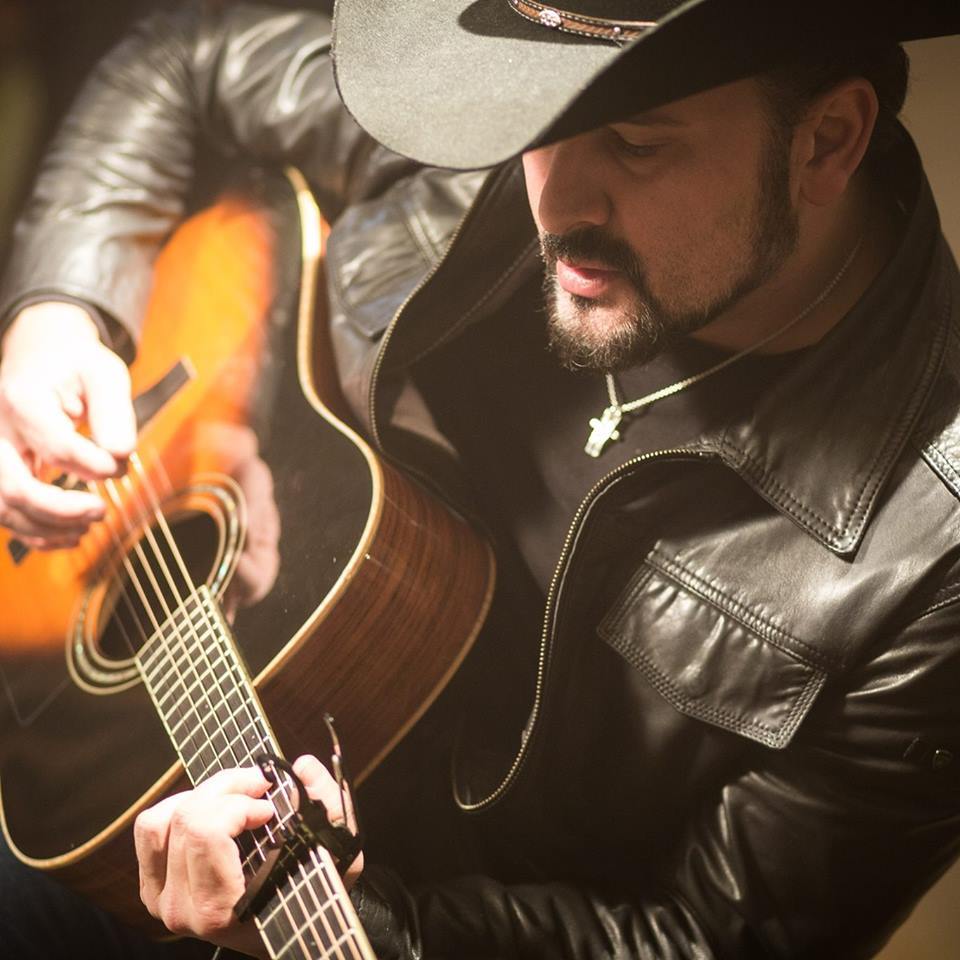 With a distinctive southern voice as traditional as the signature black cowboy hat he wears, Ray Scott garnered attention from “The Row” in the days before modern condos took over historic houses. Warner Brothers released his debut album, My Kind of Music, to critical acclaim and a top 40 single in 2005. But typical music business politics combined with a deafening change in the country radio market did not work in Ray’s favor. Or did it?

What followed from the label split two years later was the birth of the digital format and a “Rayincarnation” of sorts. Never one to quit on his calling, his own self-awareness fully emerged, and a new busload of fans joined him for the ride.  For those seeking more than girls, beer cans and moonlight by the lake, Ray’s heartfelt vocals and down to earth lyrics resonated. Independent releases Crazy Like Me (2008) and Rayality (2011) not only gave him a physical product on the road but garnered a high number of digital sales and support from Sirius XM. “Drinkin Beer” and “Ain’t Always Thirsty” received SiriusXM airplay. And so did one of his most well-known singles, “Those Jeans” from the Rayality album, produced by Dave Brainard (Jerrod Neimann, Brandy Clark).​