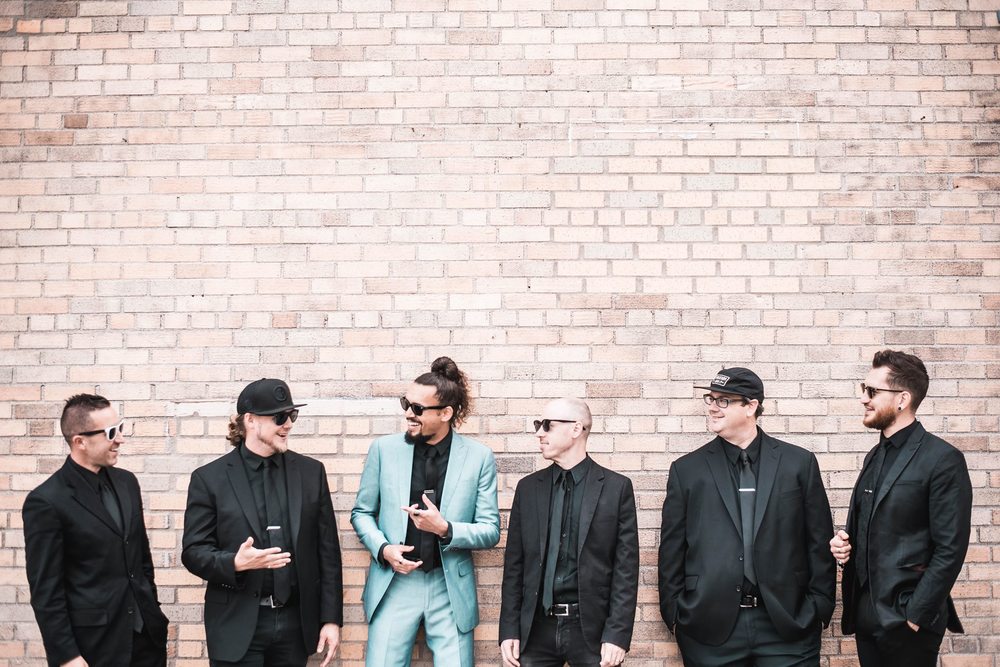 After 3 years of captivating audiences with their unique blend of soul, jazz, and undertones of
hip-hop, Minneapolis-based Nooky Jones released their debut self-titled album in the summer of 2017, a truly cohesive collection of love stories and music that takes listeners to beautiful places alongside deeply provocative characters. Riding the momentum of the release, 2018 was full of sold out performances locally, including two runs at The Dakota and their annual year-end Soulful Soirée at Icehouse, as well as a collection of successful tour dates.

In the fall of 2018 the band released a brand new single entitled “Gimme Some More”. Paying homage to the classic R&B and hip-hop singles of the 90s, “Gimme Some More” was pressed as a limited edition 12” vinyl record, complete with instrumental and a cappella mixes to cater to DJs. An irresistibly bouncy, old school funk-inspired track, “Gimme Some More” marked the band’s first studio release in over a year, and represents a bold departure from the smoother, mellower material that comprised much of their well-received 2017 self-titled debut. The band’s lyric-writing team of Cameron Kinghorn (vocals) and Reid Kennedy (drums), reveal that this move was a conscious—yet completely natural—aesthetic shift, informed by months of entertaining audiences across the region with their renowned live performances.​