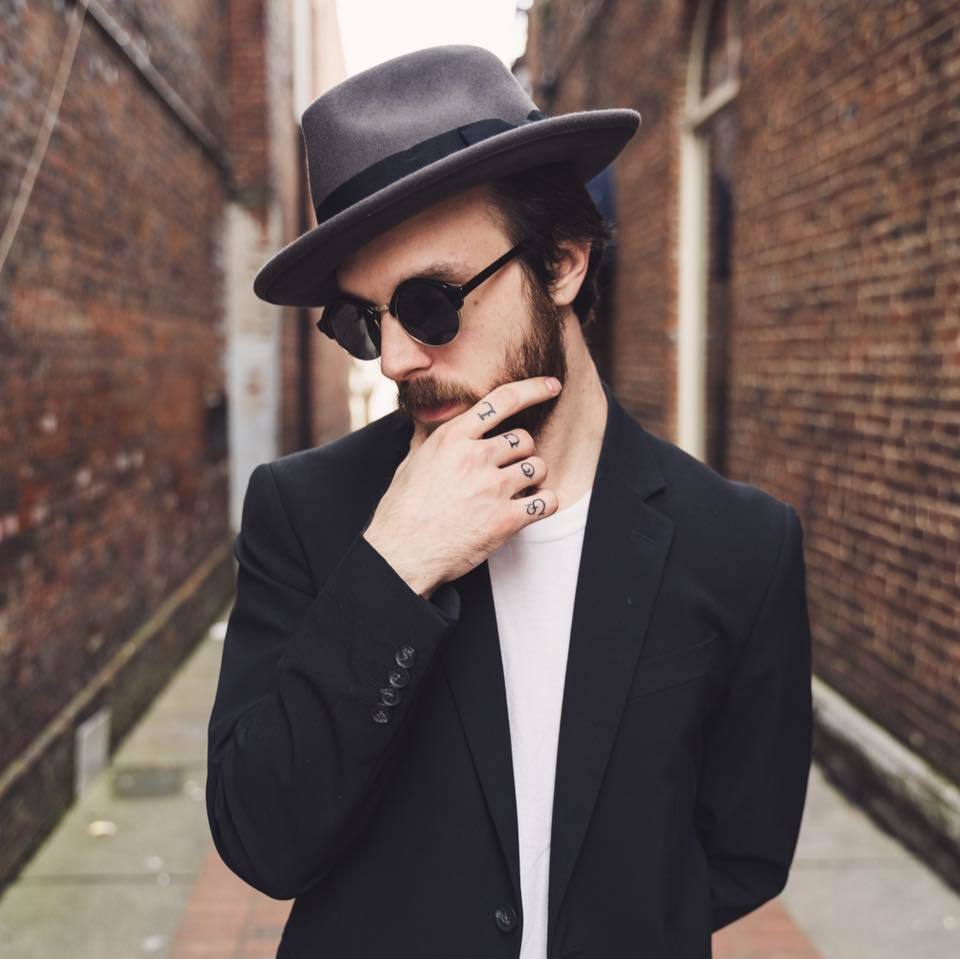 ONLINE TICKET SALES HAVE ENDED.  TICKETS ARE NOW AVAILABLE AT THE WILLOW TREE FOR $12!

"“BAPTIZED IN THE SOUND,” as Jake Quillin says, is a good way to describe his approach to making music. A man with a depth of feeling and emotion well beyond his years, he infuses both a sense of melancholy and a swell of joy into every note he sings or squeezes from his guitar.

Finding an icon in the likes of Jimi Hendrix, Jake Quillin exploded onto the scene with his band The Comet Conductors several years ago with a sound that had been largely missing from the Appalachian region: electric blues. Since then, he’s released a psychedelic-influenced EP, gone back to the bare basics of acoustic guitar and voice, and formed a new, unbelievably tight live band which does its best to portray his vision as a true song and dance man. The new album, “Stormy Weather” is a powerful combination of the raw soul singers he’s attempted to emulate and his own medley of deep, spiritual blues. Quillin calls it “the purest thing I’ve done.”

Memorable festival appearances and packed out hometown shows have boosted his profile from budding singer/songwriter to one of the most in demand artists in the Tri-Cities(Kingsport/Bristol/Johnson City, TN) area. His pals in Castlewood, VA’s 49 Winchester even took notice, and recruited him last year for a permanent sit-in spot on the electric. During our own brief time playing together, I admired the man’s dedication to his craft and showmanship on the stage, and knew from the start he was going places." - Floyd Strange/Mad Science Studio​