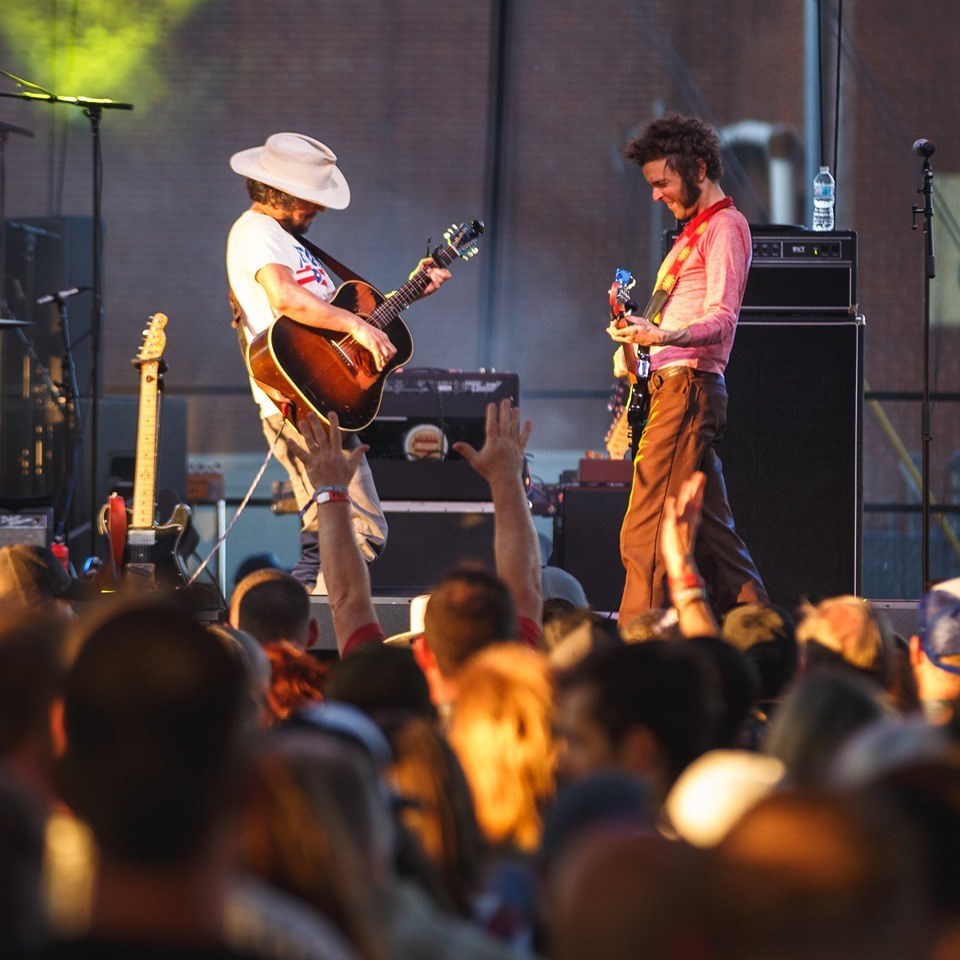 Known for their captivating blend of rock & roll and country, The Black Lillies have become one of Americana music’s biggest success stories: an internationally-renowned band of roots-rockers, armed with songs that blur the boundaries between genres. They are a mainstay on radio and album sales charts, with a sound that is as powerful in the quieter moments as it is explosive during the jubilant ones. The band’s pared down configuration has resulted in a bigger, deeper sound built on undeniable chemistry, lush three-part harmonies, and instrumental virtuosity with a funky edge.
Their new album Stranger to Me was an immediate critical and fan success, debuting at #5 on the Billboard Folk/Americana chart, #9 on the Billboard Current Country chart, and #61 on the Billboard Top 200 Albums chart – no small feat for a band that eschews record labels in order to remain independent and in control of their sound. And what a sound it is: built on the foundation of the familiar roots rock of some of the greatest bands of the past, but altogether fresh, modern, sharp; swirling with psychedelic overtones, torch ballad longing, and an indie rock edge.