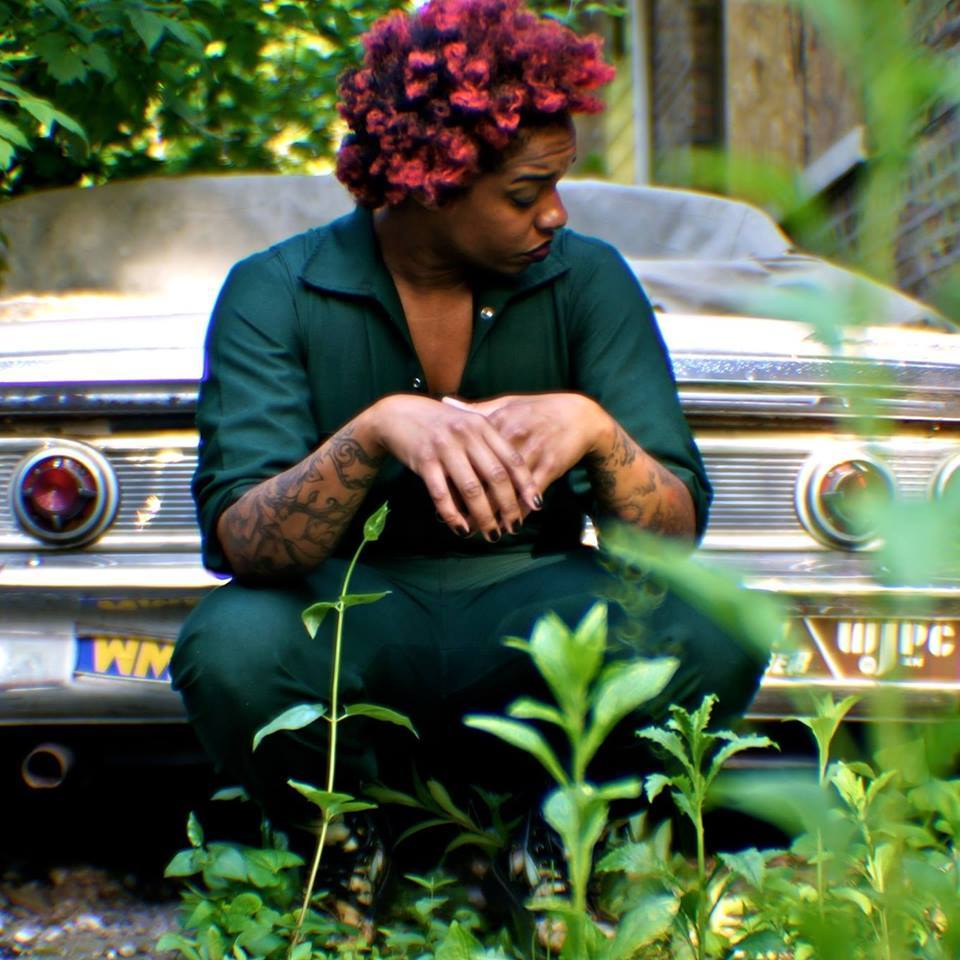 Cristalle Bowen, also known as Psalm One, has been consistently named one of the nation's Best Artists by the Chicago Tribune, and in 2011 made her television debut on MTV's Emmy-winning series, MADE. She is an international touring and recording artist; featured in publications such as Vice, Forbes, and The FADER. An artist cut from Chicago's vast and unique HipHop talent, Psalm has commanded stages of festivals from Paid Due$ to Riot Fest; among artists such as Kendrick Lamar, 50 Cent, Jean Grae, Odd Future, Dessa and so many more... Not just an MC, Psalm has also been road DJ for RA the Rugged Man. More than an entertainer, Cristalle is also an activist, scholar and teaching artist.