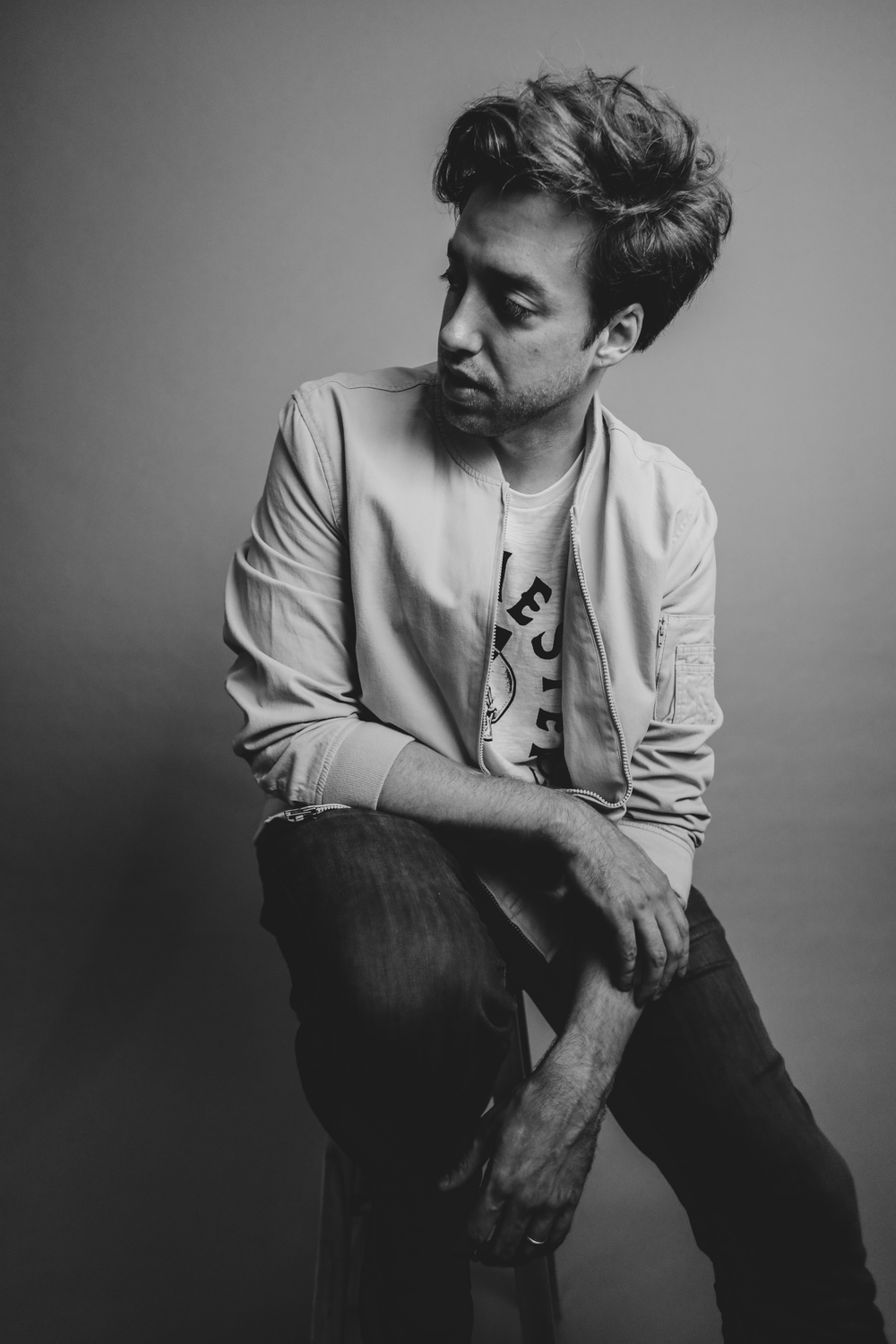 Will's love for music started in the backseat of a red 1980s Beretta. There he was first inspired by the works of Fleetwood Mac, the Eagles, and Bruce Hornsby. Will spent his early twenties in the hills of Appalachia, studying jazz and playing ultimate frisbee. Soon after, his desire to grow as a songwriter led him to Nashville, where he lived half a decade playing with artist such as Johnnyswim and Holly Williams. Will moved home to Kentucky in 2012, where he met his wife and reconnected with his early influences. His 2016 debut release, The Pelican and the Herring, hit #9 on the iTunes singer/songwriter charts. Will is currently working on a concept album entitled, Blue Earth. White Sun. Red Mars. set to release in the Fall of 2019.​