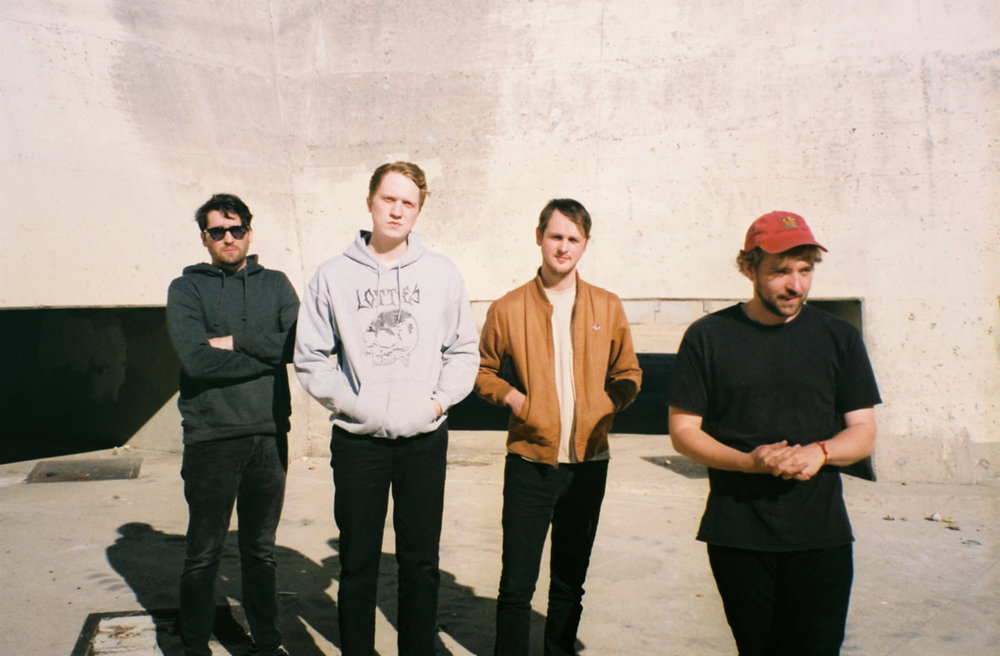 While Goon was making their debut LP, Heaven is Humming, frontman Kenny Becker

underwent an operation. The purpose was to treat a sinus condition that chronically debilitates

his sense of smell and taste, ultimately draining his senses at large, including his hearing. And

though that operation was a success, the nature of his condition means the results are only

temporary; he has to consider going back under the knife in recurring intervals in order to

but it’s sort of similar in that they just grow back and nobody knows why.”

It’s as frustrating and debilitating as it sounds, but Becker prefers not to wallow in some kind of

tortured-artist trope; it’s not the anguish of the condition that drives him to make music. Rather,

he’s driven by the times when he’s freed from it.​