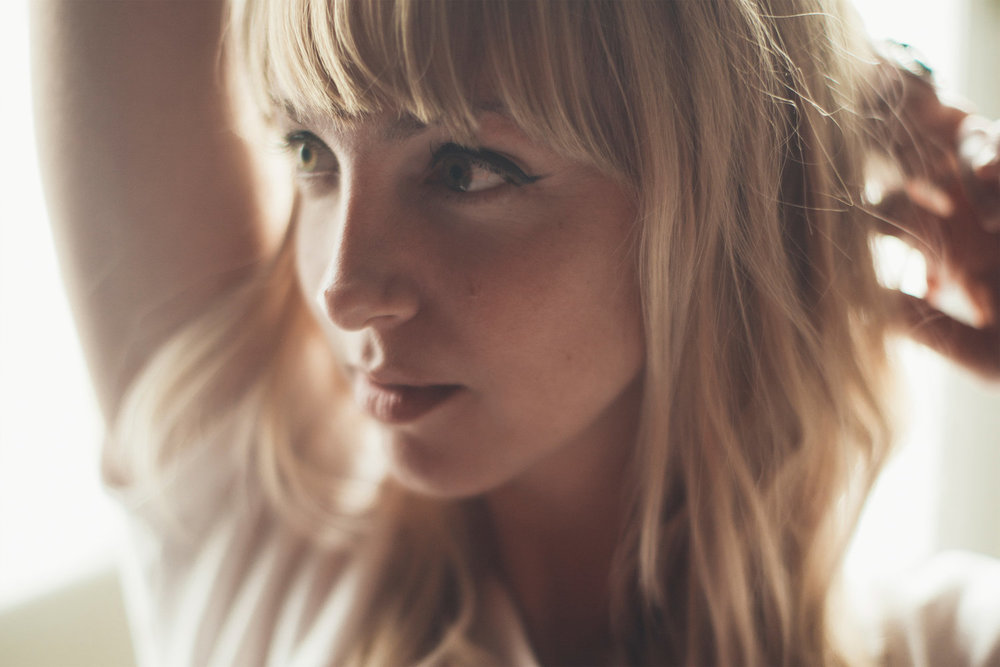 American singer-songwriter Laura Burhenn is a shape-shifter who can't sit still. Since 2010 she's worked under the moniker The Mynabirds, releasing four critically acclaimed and stylistically different albums on Saddle Creek: What We Lose in the Fire We Gain in the Flood (2010) and GENERALS (2012), both produced by Richard Swift, Lovers Know (2015), and BE HERE NOW (2017). She has also toured as a member of the Postal Service (2013) and Bright Eyes (2011), helped found Omaha Girls Rock (a non-profit helping young girls find their voices), and in 2013 gave a TED talk based on her "New Revolutionists" portrait project, exploring what it means to be a revolutionary woman in this day and age. Before The Mynabirds, Laura was a member of DC indie band Georgie James with Q And Not U's John Davis, and also put out two self-produced solo albums on the label she founded herself, Laboratory Records.​