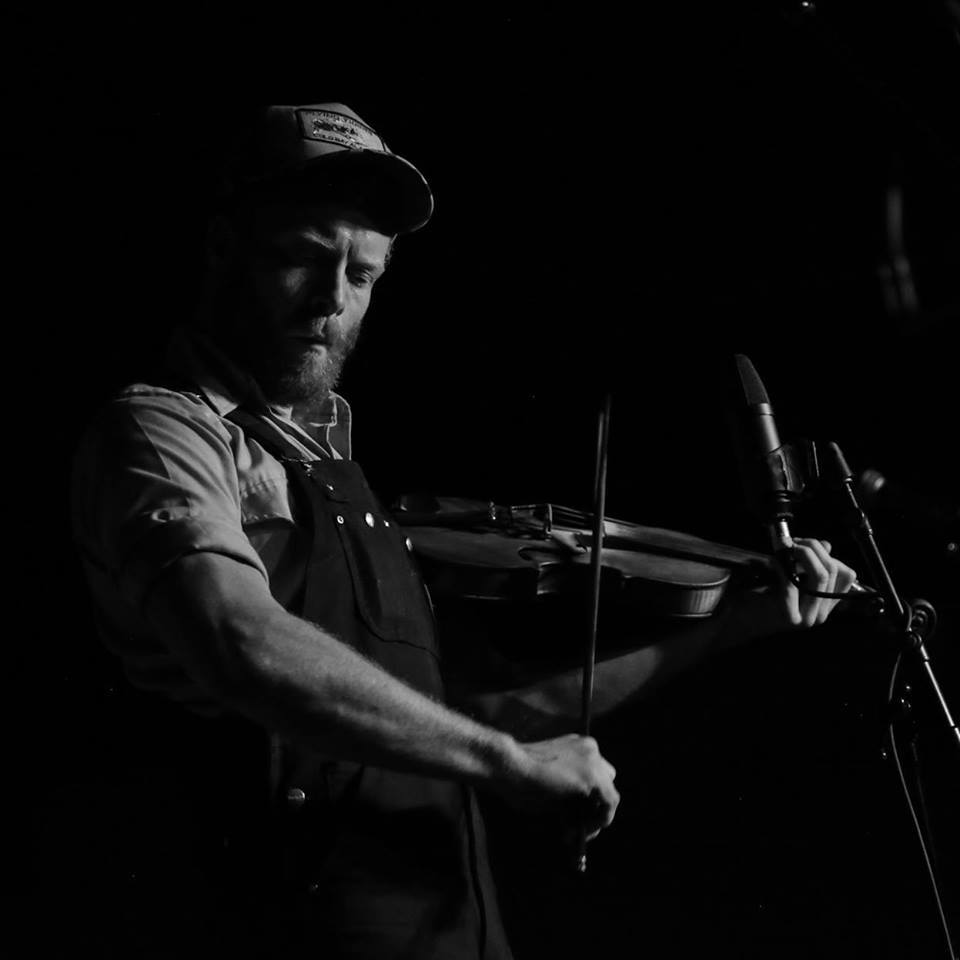 ON LINE TICKET SALES HAVE ENDED.  TICKETS ARE NOW AVAILABLE AT THE WILLOW TREE!!

Matt Heckler is the fiddle player you want to believe still exists. Veering from Appalachia to Romania, Ireland to the Catskills, his music is definitively unsafe and entirely his own.

The Catskills, where he grew up and the Carolina Appalachians he calls home are old mountains, but the kids there are more likely to be raised on punk than old time string bands. Heckler took both with him when he left and sharpened a distinctive sound on banjo and fiddle the scientific way, as a street performer who could measure the days artistic growth in single dollar bills. Attracting the attention of musicians, as well as passers-by, he spent half a decade touring and releasing three albums with the band Deep Chatham. Since then his room silencing solo act has become an exciting yet poorly kept secret in DIY music scenes around the country. After The Flood will be his first full-length release showcasing a songwriting ability that audiences, distracted by his casually virtuosic musicianship, might have previously overlooked. Don’t wait for his next reinvention, find Matt Heckler now and remember what music should be.