What We Do Pricing Start Selling
Gas Lamp 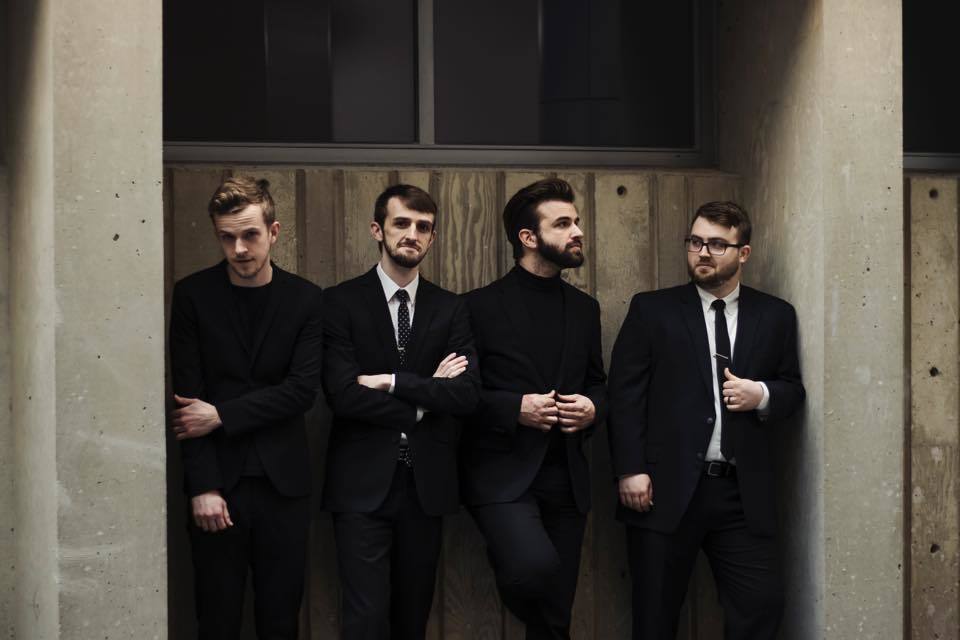 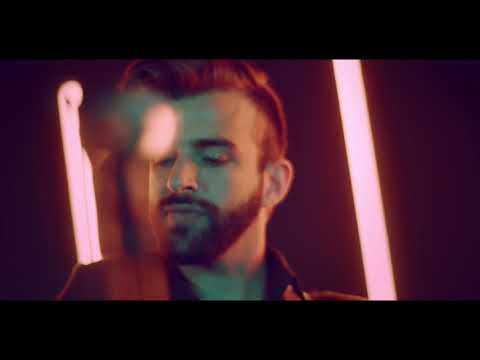 Growing up together, and surrounded by music, My Brother's Keeper has played music together for years, but not under this official band name. MBK was raised on the genres of Folk, Bluegrass, and Gospel, so the growing popularity of Folk music opened a door for MBK to take the music they love to eager audiences. However, MBK does not limit themselves musically, influenced by bands of many different genres and backgrounds. MBK strives to seek inspiration anywhere and use it in an original manner.

MBK consists of brothers Benjamin, Titus, and Joshua Luckhaupt on guitar, mandolin, and fiddle respectively. Wyatt "Sawmill" Murray completes this ensemble on the upright bass. With original music that draws inspiration from Bluegrass, Rock and everything in between, MBK strives to be unique as well as listenable. MBK features tight, four part harmonies, rock driven lead vocals, blazing solos, and complex and interlaced musical interludes. In an effort to be unique and open minded, and bring a fresh blend of Bluegrass to new audiences, My Brother's Keeper has presented itself as one of the fastest rising Bluegrass bands on the scene of Cincinnati music.

Americana of a Darker Kind.
Formed by Ben Hallow and his wife Mallory The Haunted Hallows are a folk band based out of Iowa; influenced by traditional folk, gypsy folk, bluegrass, punk rock, blues, emo, and heavy metal. With a passion for all things macabre, strange, and unusual they mix those interest in their contemporary song writing. Once you add the rhythmic guitar, haunting harmonies, and traditional claw-hammer banjo it creates the eerie folk sound that is The Haunted Hallows.