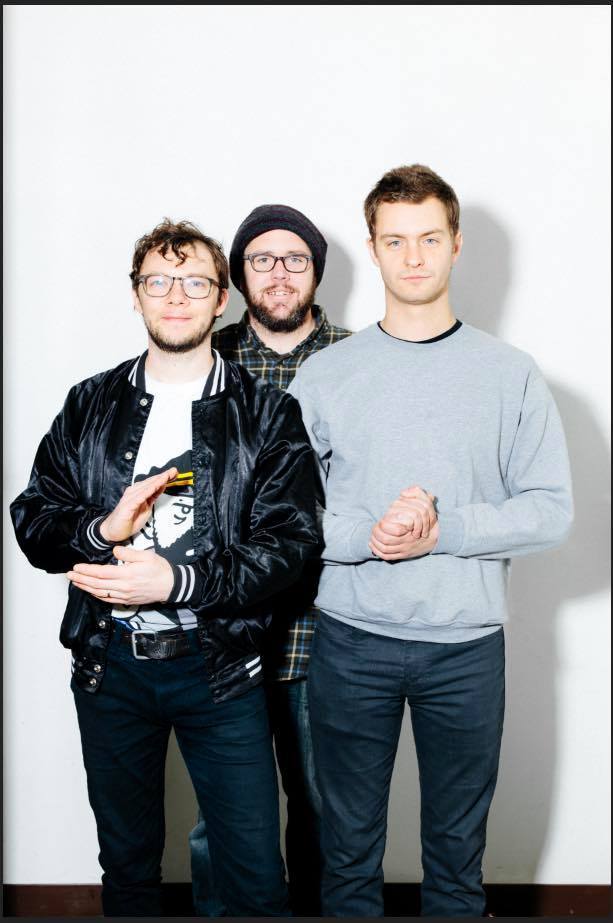 In late 2014, Meat Wave’s 24-year-old frontman Chris Sutter found himself facing the end of the relationship he had been in since he was 12 years old. “When you’re in something like that for so long, it doesn’t shield you from the world, but it softens your reality,” he explains. “A long relationship like that gives you confidence.” He likens the experience of being single for the first time in his adult life to being an Amish kid on Rumspringa. “I was just going nuts, making all the mistakes that you could make. It made for a really whack, fucked up time—very confused, always unsure—and that led to a bunch of shit,” Sutter laughs grimly.

The Chicago punks had already made their second album Delusion Moon, a hardcore blast that castigated the weak excuses we ply for poor behaviour. That would come out in 2015. In the interim, Sutter started keeping a notebook to try and document the profound mood swings and torrents of anxiety that he was experiencing in the wake of the split, writing stream-of-consciousness poems about his feelings from day to day, city to city. One term kept coming out: the incessant.​