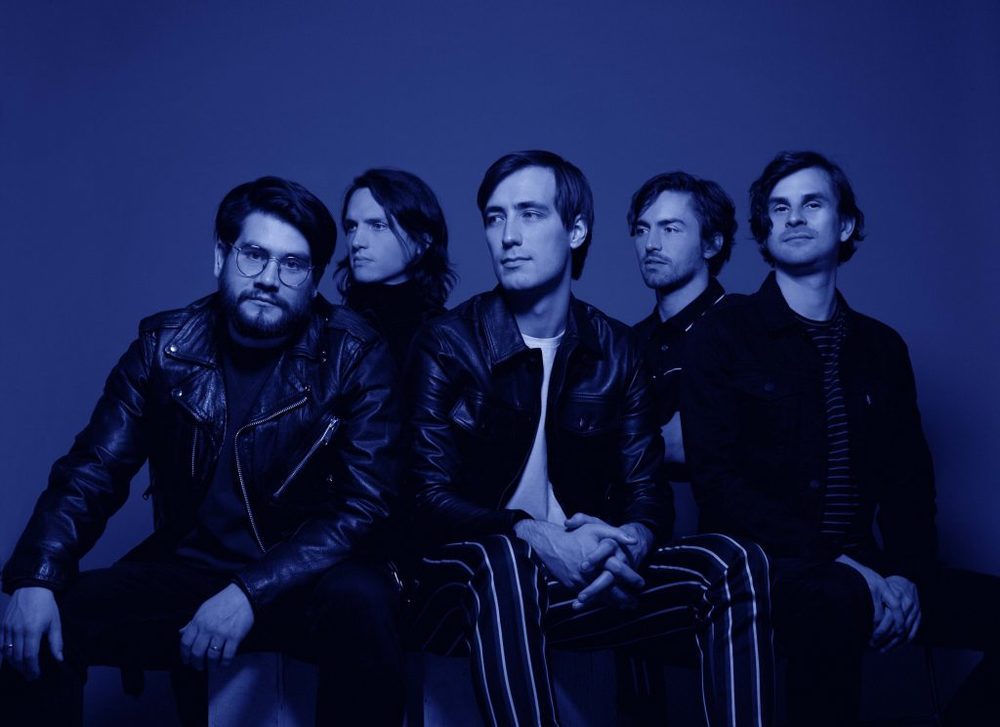 Isaac Flynn had always loved being a musician, having played in bands for most of his life while growing up in Kansas. But it wasn’t until he started penning his own songs a few years ago after a previous project ended that he fully began to understand the depths of his passion.

“I’ve always been surrounded by music—my parents are musicians so I grew up in a studio and was always playing instruments,” Flynn says. “When my previous band ended I wasn’t ready to stop being a musician, so I started writing songs and making demos myself. I started to realize how much I can convey in three minutes of music and fell in love with songwriting.”

Calling his new project Hembree, Flynn put himself through what he calls “three years of songwriting boot camp,” working on music from the loft where he lives in Kansas City. Looking to inspiration from masters of the three-minute opus like Tom Petty, John Lennon, and Bruce Springsteen, he started sending his demos around to friends and musical peers in the K.C. scene—but without telling them who was behind the work. The honest opinions were unanimously positive, and Flynn knew he was on to something. So, he started piecing together his dream lineup—because despite Hembree being his creation, he wanted the project to come to life as a band.​