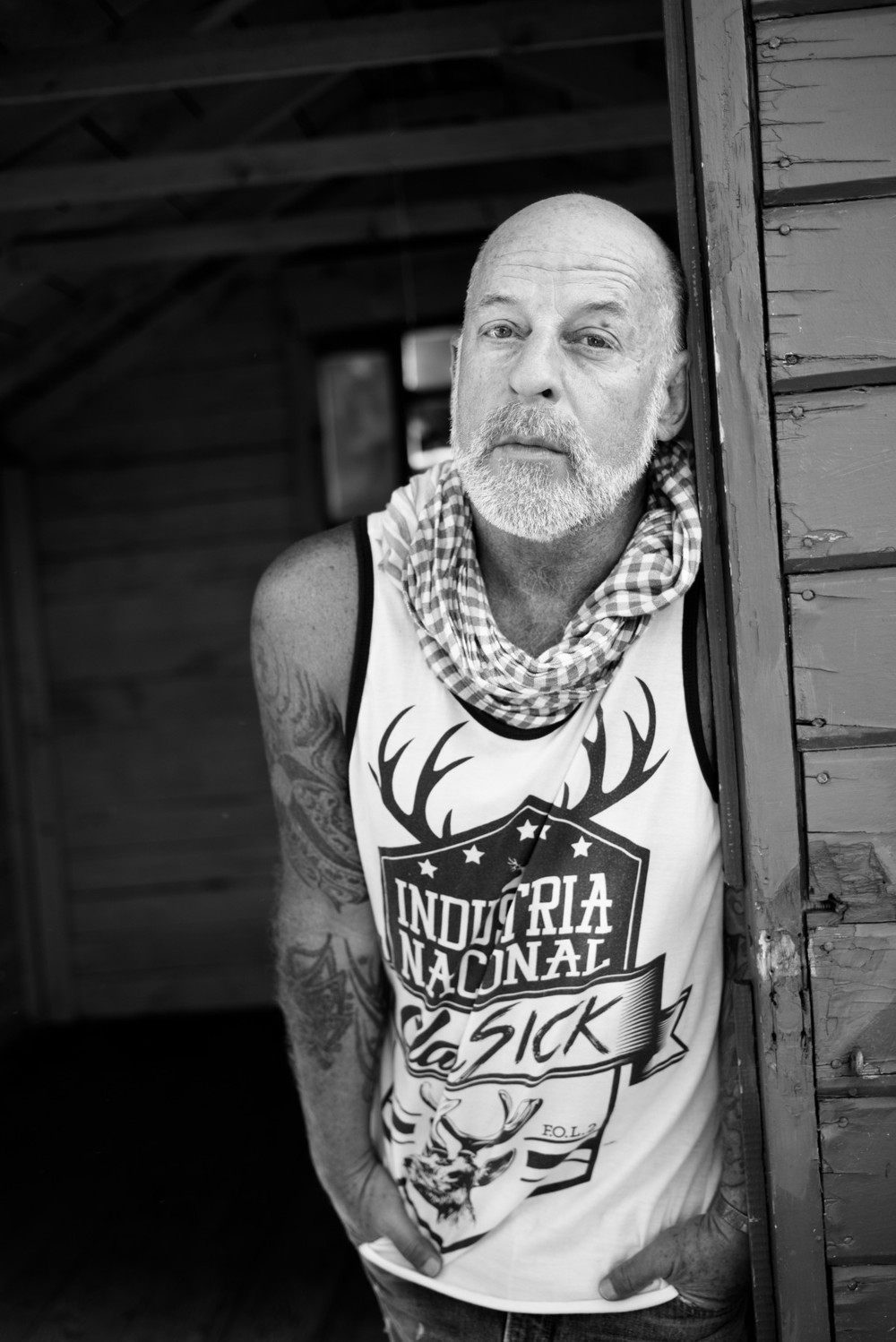 Jerry Joseph will release Full Metal Burqa (Cavity Search Records) on vinyl as a Record Store Day exclusive on April 21. In addition to Joseph, the 5-song album features his band, the Jackmormons, Steve Drizos on drums and Steven James Wright on bass.

In 2014, Jerry Joseph traveled to Kabul, Afghanistan to teach music in an underground, co-ed, rock school. On the streets and in the markets of the capital city, the iconic blue burqa and its diamond-shaped mesh veil, synonymous with Taliban-era Afghanistan, is still a commonplace sight. It had a lasting impression on Joseph, and inspired the title and artwork of his forthcoming new album, Full Metal Burqa.

Joseph describes, Full Metal Burqa as a record of outtakes, but not in the usual use of the word. “I hate that it conjures up ‘less than’ and these are not that. With the exception of ‘Peace Lights,’ these were recorded at TRI Studios with the Jackmormons and friends with Dave Schools producing. We loved them, they just didn’t fucking fit. We are very pleased they are coming out now.”​