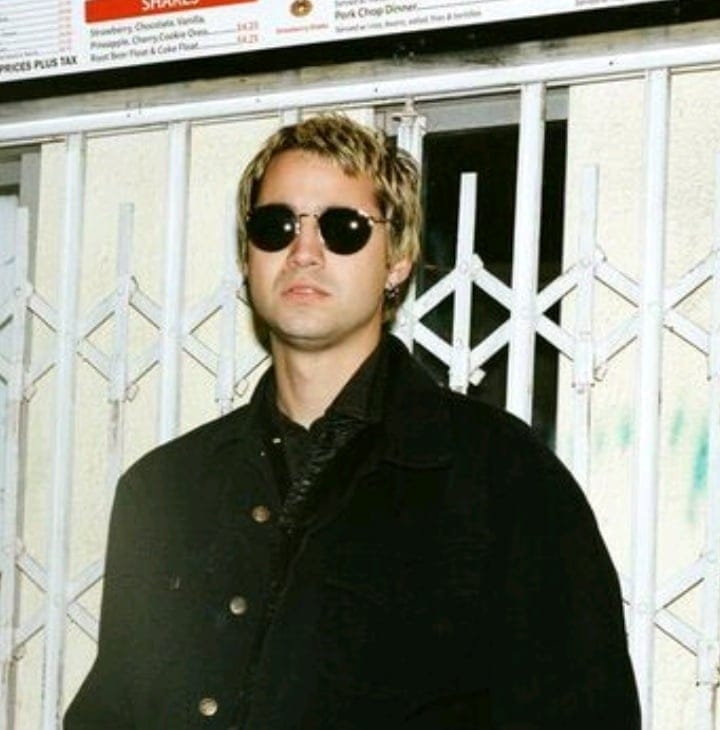 Justus Proffit knows that world better than most, having grown up in the city’s underground punk scene. A lifer at 25, Proffit started playing in bands at 13, touring at 16, and running his own DIY space by 22. Living and creating on the fringe has deeply informed his work as an artist—the 2016 EP Magic, the 2017 EP UPS/DOWNS, his recent collaboration with Soundcloud breakout Jay Som, Nothing’s Changed—but never more powerfully than on his debut full-length, the tellingly titled L.A.’s Got Me Down (Bar/None Records, March 2019).

A mixture of new material and songs he’s written over the past few years, L.A.’s Got Me Down explores a tumultuous time in Proffit’s life, one punctuated by the loss of close friends to drug overdoses, a war with personal demons, and the more mundane aspects of being an artist in a city as notoriously standoffish as Los Angeles. “It’s a very, very tricky city,” Proffit. says. “You’re trying your hardest and not getting back as much as you thought. I’m not saying I deserve this or that. At the end of the day, it’s just music. I do it for fun.”​