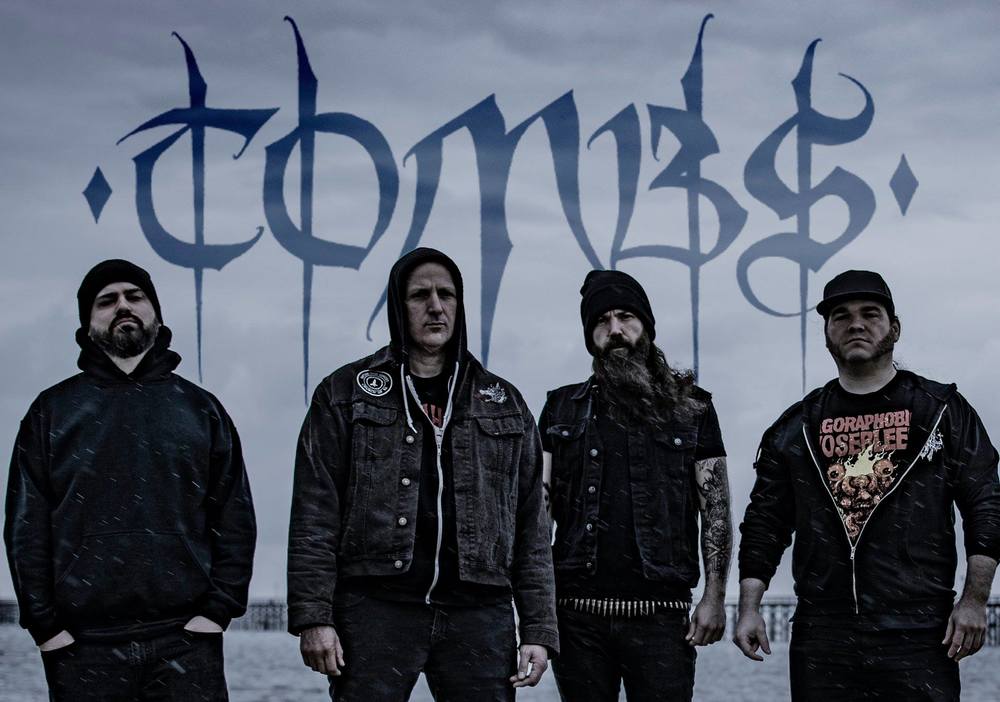 Tombs front-man Mike Hill is not a man interested in appeasing his existing audience or modifying the music he makes in the hope of luring in a broader one. Letting the songs come as and when inspiration hits him is integral to Hill's process, and this accounts in part for The Grand Annihilation's diversity. The blasting, scathing yet melodic black metal savagery of opener "Black Sun Horizon" and "Way Of The Storm" are very much built to destroy, while wielding a poignancy that is undeniable - both of which stand in strong contrast to the uncomfortable post-punk squall of "Underneath" that showcases Hill's Nick Cave/Ian Curtis-esque singing voice, while the likes of the throbbing "Saturnalian" and unnerving tribal thunder of "Walk With Me In Nightmares" stand in categories all of their own. While every track on The Grand Annihilation stands separate from those around it, it is still a cohesive collection, and at no point do the stylistic twists and turns undermine its coherence.​