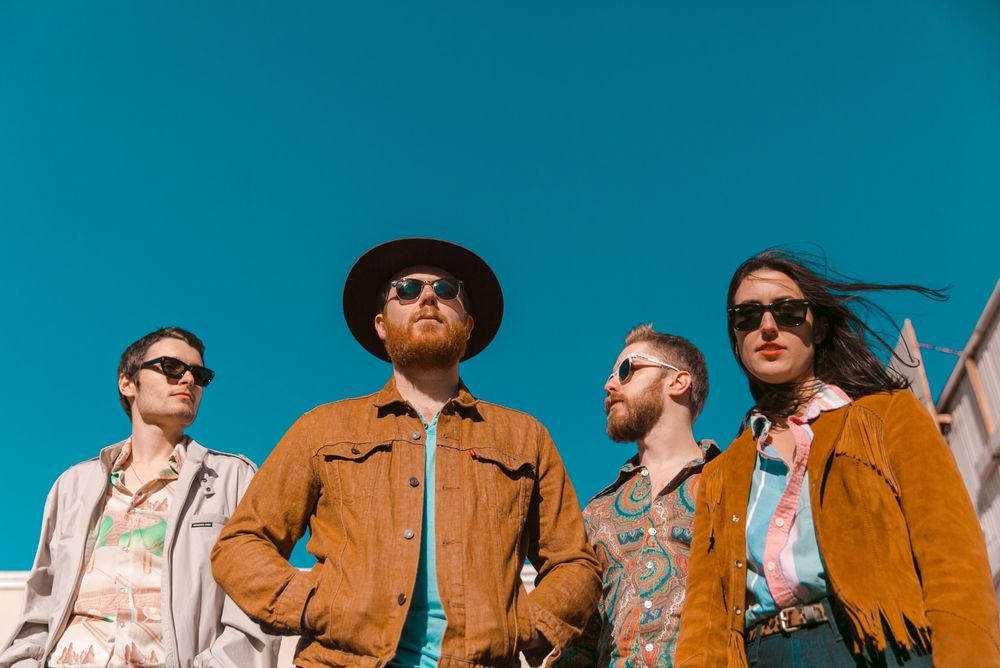 “We just wanted to be a kickass, road-ready, rock ’n’ roll band”, muses frontman, Luke Mitchell, of South Carolina based rock outfit, The High Divers; and with 4 years of steady national touring, 2 studio albums, and a growing fanbase that have come to love their raucous live shows: it would seem the band is making good on those original plans.

With anthemic choruses, lush 3 part harmonies, and rhythms rooted just as deeply in Motown as in rock ’n’ roll of the past and present, The High Divers create songs that nod to the classics, while carving out a sonic space all their own. A fixture of the South Carolina music scene, the band is known for it’s charismatic on-stage swagger and it’s ability to get the crowd completely and unabashedly involved. “Every show we play, I get people to sing along with us, and it’s a beautiful thing, something I look forward to every night” says Luke Mitchell, of the call and response hidden within the song “Summertime”. ​