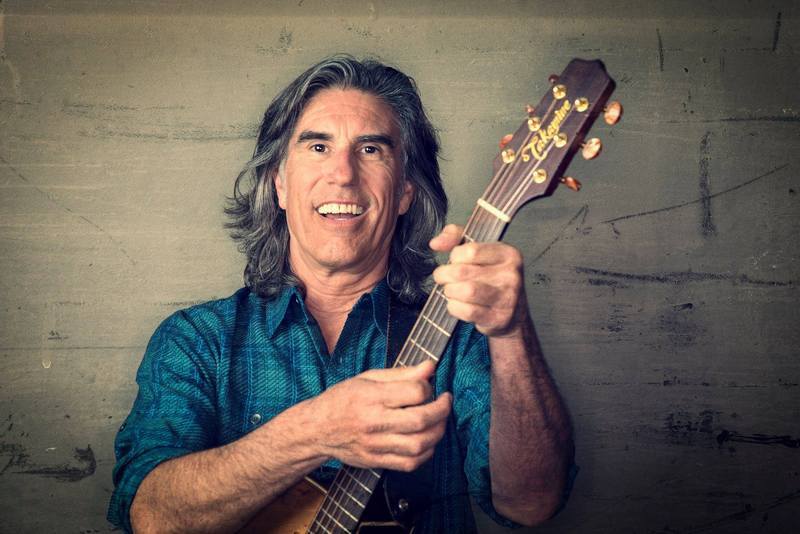 Walter Salas-Humara is the chief songwriter for and a founding member of The Silos, a rock band formed in 1985 in New York City with Bob Rupe. The Silos were voted the Best New American Band in the Rolling Stone Critics Poll of 1987, and have released more than a dozen albums to date.